Why is carp trending on twitter in United States? #carp

Why is carp trending on twitter? you might be wondering what is is #carp. Let me tell you, carp is a kind of fish, however, the real reason behind #carp trending is something else.

Why is carp trending on twitter? The answer to this question is, Twitter introduced feature, specifically a button, which enables users to tweet whatever is written on the button. Basically it is made to boost ads, promote hashtags and run campaigns. People can click on this button and tweet the same thing directly.

Now some twitter users just linked the Wikipedia page of the carp fish with such newly introduced button on twitter with the hashtag #carp. It’s absurd I know.

Let me give you a couple of example so you can understand this “button” feature easily.

One Twitter user wrote: “So for anyone confused, #carp is a benign manual computer virus that hinges on human social participation. It hijacked the corporate “tweet our brand identity now”, to be smthing completely nonprofitable. If you click the button, it prepopulates itself; ready for you to hit send.”

Pardon me, I tried to embed the tweet but it is only embedding the text and not the above image with the “newly added button”. So, I posted the screenshot of it.

So, you see, one can put a hashtag or run campaign asking people to click on this button to tweet the same hashtag or promote the ad campaign.

It all started like that and people started tweeting hilarious memes using #carp. Redbubble is even selling T-shirts with a carp picture on them. Take a look.

I was scrolling though Redbubble and… IT HAS A SQUAD NOWW??!?!?#carp pic.twitter.com/OehBTiacjq

The funny part is anything trends on twitter impacts the stock market. Believe it or not. A stock called CARP (Carpinienne de Participations, CARP.PA) is gaining in the stock exchange.

Me assaulting your timeline with #carp pic.twitter.com/ganevVFIHc

now that #carp is trending i feel the need to tweet this beautiful image pic.twitter.com/P8DV0R4ADq

what the hell is a #carp and why is everybody tweeting about it?!!!

I feel so left out at this point :/ pic.twitter.com/JEuld8NgLS

It is tweeted nearly 44 thousand times today. I believe you got the answer. 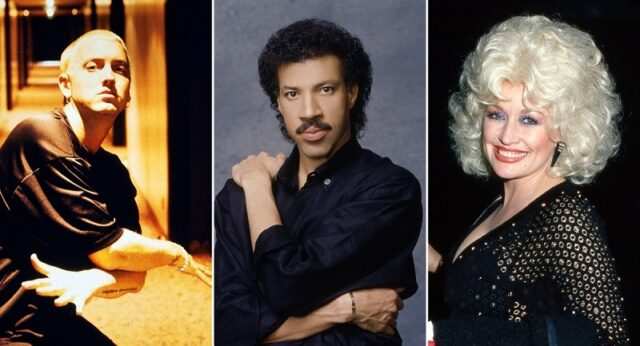 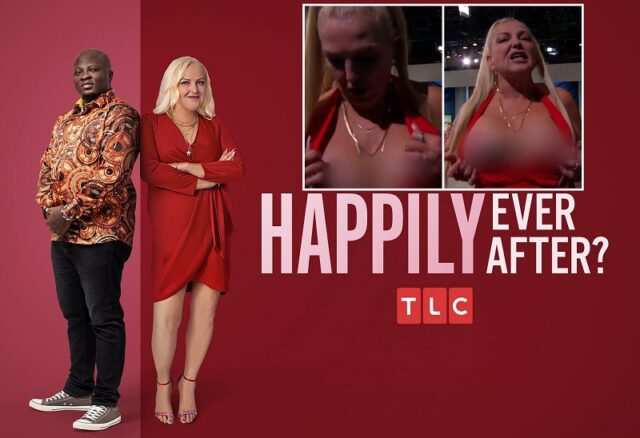 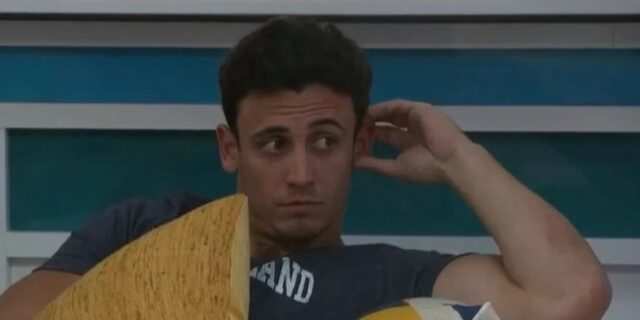