There are still many countries and regions in which Cinema theaters are closed due to Coronavirus pandemic. However, in the US, movie theaters are open now. If you want to know the best movies that released in the month of November, 2020, you are at the right place.

I have compiled a list of some of the best movies (Watchable & Phenomenal) released in November, 2020.

Let Him Go is a 2020 American neo-Western drama film produced, written and directed by Thomas Bezucha, based on the 2013 novel of the same name by Larry Watson. It stars Kevin Costner and Diane Lane as a retired sheriff and his wife who set out to find their only grandchild after their son dies. (Wiki)

After swapping bodies with a deranged serial killer, a young girl in high school discovers she has less than 24 hours before the change becomes permanent. See more on IMDb

Two brothers try to escape their circumstances by travelling across the country for a no holds barred boxing match that becomes a fight for their lives. See more on IMDb

The Life Ahead is a 2020 Italian drama film directed by Edoardo Ponti, from a screenplay by Ponti and Ugo Chiti, based upon the novel The Life Before Us by Romain Gary. It stars Sophia Loren, Ibrahima Gueye and Abril Zamora. (Wiki)

Mike (Michael Angelo Covino) is a better cyclist than Kyle (Kyle Marvin). So, it figures that a steep French mountain is the best place to ruefully confess that he’s slept with Kyle’s fiancee, where… See more on IMDb

Directed by Darius Marder, this film is about a former drug addict named Ruben (Riz Ahmed) who’s an active drummer in a musical duo called Blackgammon. He performs through life with his loving girlfriend and bandmate Lou (Olivia Cooke). (Wiki)

A holiday romantic comedy that captures the range of emotions tied to wanting your family’s acceptance, being true to yourself, and trying not to ruin Christmas.

The story of sister and brother, Kate and Teddy Pierce, whose Christmas Eve plan to catch Santa Claus on camera turns into an unexpected journey that most kids could only dream about. See more on IMDb

In 1973, when Frank Bledsoe and his 18-year-old niece Beth take a road trip from Manhattan to Creekville, South Carolina for the family patriarch’s funeral, they’re unexpectedly joined by Frank’s… See more on IMDb

In “Folklore: The Long Pond Studio Sessions,” Taylor Swift performs each song in order of her album, “folklore,” and reveals the stories and secrets behind all 17 songs.

Black Beauty is a 2020 drama film written and directed by Ashley Avis, based on the 1877 novel of the same name by Anna Sewell. A co-production between the United States, United Kingdom, South Africa and Germany, it stars Mackenzie Foy, Kate Winslet, Claire Forlani, Iain Glen and Fern Deacon. The film was released on Disney+ on November 27, 2020. (Wiki)

Hope you enjoy these movies. Vote up your favorite movies and see the results See you soon with some other infotainment. 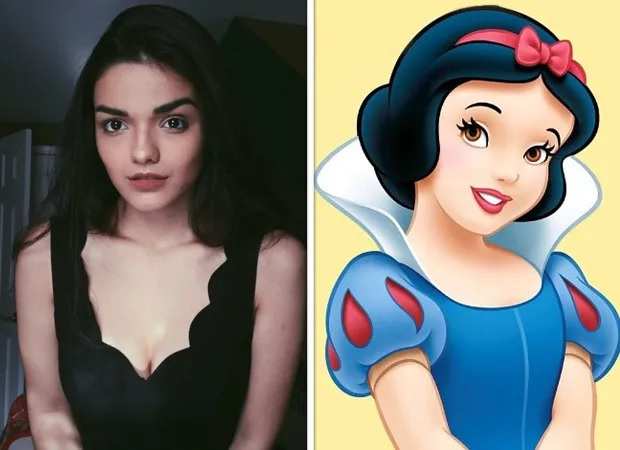 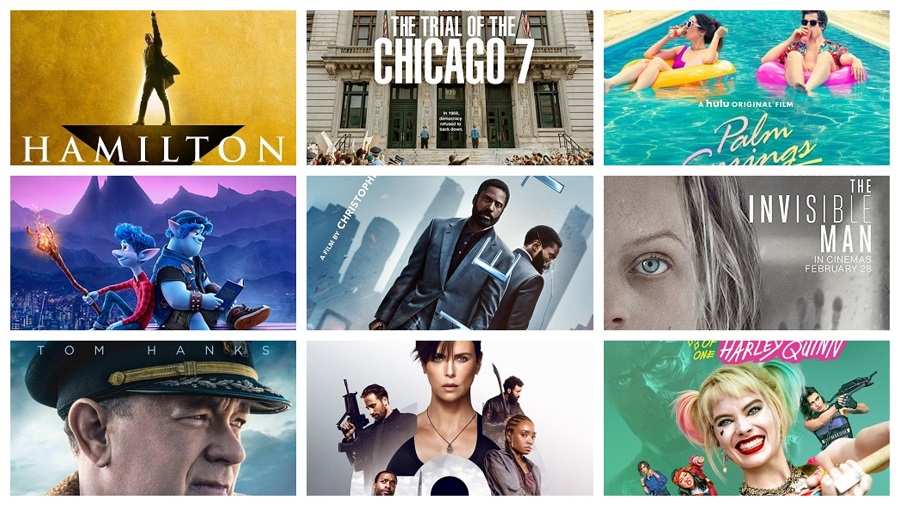