RomCom is the only genre of movies that never disappoints you generally. We have seen many movies of this particular genre and had a great time when we were locked up during this Covid-19 pandemic. Although there are very few movies released in the theater but, online platforms like Netflix, Disney+ and Amazon Prime featured some of the most hilarious Rom-Coms.

Here we have sorted some of the most watched and appreciated Rom-Com movies of 2020. Please Note: For this list of Best RomComs of 2020 we have hunted all theatrical releases and online platforms. We have filtered them for most number of reviews and highest rating points.

So, get ready to dive into the world of best Romantic-Comedies of 2020. And don’t forget to Thumb-Vote for the movie you liked or disliked

As carefree Nyles and hesitant maid of honor Sarah have a chance meeting at a wedding in Palm Springs, things get messy because they can not run from the place, themselves, or each other.

She doesn’t plan to become his pal or fall for his crush when smart but cash-strapped teen Ellie Chu offers to write a love letter for a jock.

A holiday romantic comedy that captures the spectrum of feelings linked to wanting the approval of your family, being true to yourself and trying not to spoil Christmas.

Tired of being single on holidays, two outsiders agree to be the platonic plus-ones of each other all year long, just to capture true emotions along the way.

Unwittingly entangled in a murder mystery, a couple (Issa Rae and Kumail Nanjiani) experience a decisive moment in their partnership.

As another receiver of one of her old love letters enters the shot, Lara Jean and Peter have just taken their relationship from pretending to be officially official.

High school senior Elle juggles a long-distance romance with her dreamy boyfriend Noah, college applications, and a new friendship with a handsome classmate that could change all in this sequel to THE KISSING BOOTH of 2018.

Congressional assistant Erica (Graham) forgoes family Christmas to travel at the behest of her employer. She argues with Capt. Andrew Jantz (Ludwig), who knows her assignment, at a beachside Air Force base, seeking excuses to defund the center.

Tim believes he has invited the woman of his dreams to Hawaii for a work retreat, remembering he accidentally texted someone from a horror blind date too late.

Earnest prosecutor Susan takes a high-paying lawsuit from Nick, a charming young buyer who wants to sue a dating service that promises marriage, to save her small law practice. Yet Susan and Nick’s feelings for each other do the same as the case heats up.

Hope you like the list of best RomComs of 2020. Please let us know your favorite RomCom of 2020 in the comments section. And, don’t forget to Thumb-Vote your favorite movie in this list. See you! 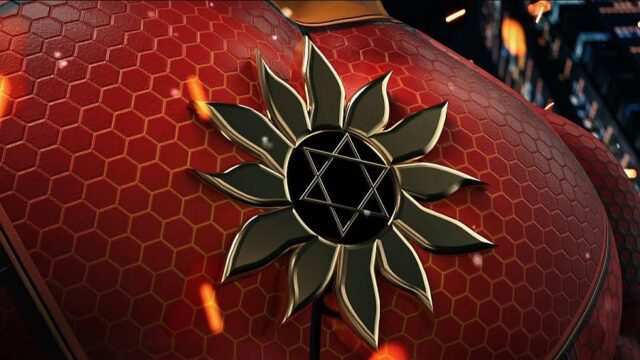 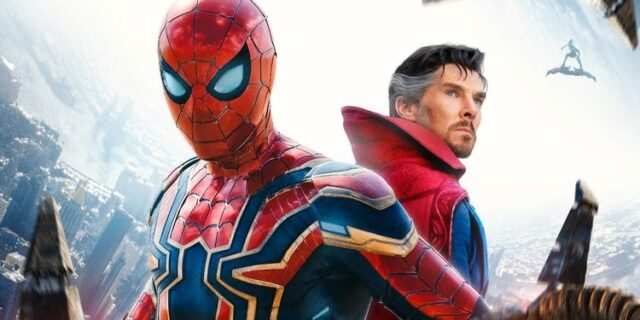