Jeopardy! — After the death of Alex Trebek, host Ken Jennings says he is also transitioning to providing the clues rather than addressing them.

In an interview published Thursday, “It’s really nerve-racking,” Jennings told Seattle Refined, a publication in his home state. I’m like all the others, I wish there was still Alex out there. But the biggest thing I found was what an incredible job he did, so he always made it look so simple and elegant.

In November, Trebek, who had anchored the game show since 1984, died from pancreatic cancer. Jennings, who won 74 straight games in 2004 as a contestant and was dubbed “Greatest of All Time” last year in a Trebek-hosted event, has been at the helm since Jan. 11. He’s been honest about the absence of the longtime TV staple in his shows, with whom he’d been close.

It was very hard to lose him, and Jeopardy was still absent! With him,’ said Jennings. The idea that he will be part of our lives, that we might have Alex hosting Jeopardy, I guess that’s what we’re grieving over! Any single evening. I sort of wanted to open the show that way, and just say, ‘Look, you can’t substitute Alex Trebek for a great man. Jeopardy we like! To follow. It’s not going to be the same, but Jeopardy will always be! .”

The show has announced that a variety of hosts will feature in the coming weeks, including journalists Katie Couric and Bill Whitaker, actress and neuroscientist Mayim Bialik, and Green Bay Packers quarterback Aaron Rodgers. 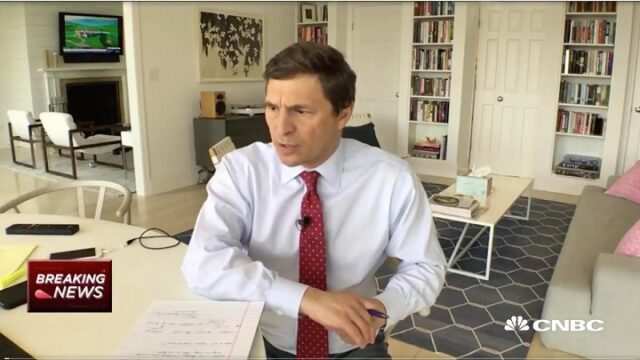 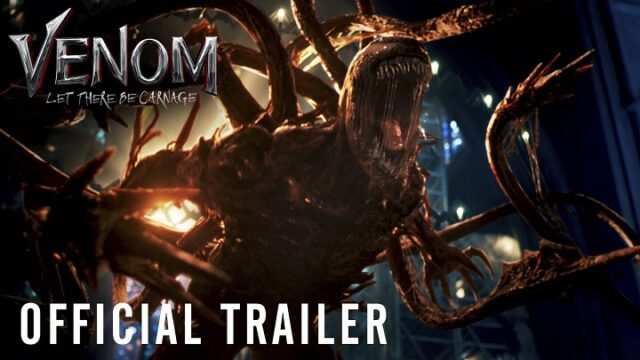