Lata Mangeshkar, aka ‘Queen of Melody’, Bollywood Singer Dies at 92

Lata Mangeshkar, an Indian vocalist and Bollywood singer, died on February 6 in Mumbai, India. She was 92 years old and had various COVID-related problems.

In January, she was taken to Mumbai’s Breach Candy Hospital for pneumonia. She also has cardiac difficulties, according to Indian media.

Mangeshkar, labelled “the queen of melody” by the Indian press, primarily sung cinema songs, though she also sang religious bhajans. Thanks to a lone struggle she conducted in the 1960s that ultimately bore fruit in 2018, she was also responsible for vocalists collecting royalties rather than simply a one-time payment.

“Like the scent of a flower has no colour, a flowing spring or fresh breeze belongs to no country, the smile of an innocent kid has no religion, so Lata Mangeshkar’s voice is a wonder of nature’s ingenuity,” the late Dilip Kumar once observed in a tribute to her.

Mangeshkar, the oldest of four siblings, began singing under the tutelage of family friend Vinayak when her father, musician and theatre performer Deenanath, died at a young age.

Despite criticism that her voice was too reedy, Mangeshkar made a name for herself in Marathi films and then in Hindi cinema, which was based in what was then known as Bombay. She learned the Urdu language as well as Hindustani classical music because many lyricists in the 1940s wrote in that language. Songs like “Man Mohana Bade Jhoote” from 1955’s “Seema” demonstrate her classical music background.

When the mono-monickered Vinayak died, music director Ghulam Muhammad took her under his care. In 1948’s “Majboor,” Muhammad offered her an opportunity to sing.

The lead actress Madhubala lip-synced to Mangeshkar singing “Aayega Aanewala” in the 1949 film “Mahal,” which became one of her evergreen successes.

While she had to compete with other singers such as Noor Jehan and Shamshad Begum for a spot, she quickly established herself as the uncontested queen of Bollywood.

Her duets with Talat Mehmood, Rafi, Mukesh, and Hemant Kumar were also very famous. Her CDs were well-received by HMV, the label that published them. In the 1960s, she attempted to get royalties, but producers believed that a one-time payment was sufficient.

When writer Javed Akhtar sought to collect royalties in 2012, she stated, “The music firm Saregama HMV owns practically all of my songs.” “They’re included my songs in Naushad, Salil Chowdhary, Bappi Lahiri, and other artists’ anthologies.” What am I supposed to take out from this? I do not receive any royalties. There’s the internet now, as well as the MP3 format.”

Amendments to the Indian Copyright Act, 1957, went into effect the same year, securing remuneration for vocalists. The Indian Singers’ Rights Association, led by Mangeshkar, was founded in 2013 to advocate for the payment of royalties to singers. Indian performers were finally paid royalties in 2018.

From the 1950s through the 2000s, Mangeshkar provided her voice to actresses ranging from Nargis to Jaya Bhaduri. Bhaduri expressed her delight in an interview when she learned that “Lataji” was prepared to donate her voice to a newcomer like her.

Mangeshkar and her sister Asha Bhosle governed the Bollywood music business for 40 years. Anil Biswas and C. Ramchandra, as well as S.D. Burman and his son, R.D. Burman, Naushad, and even A.R. Rahman, have all recruited her to sing for them.

Her voice was melded to composer Madan Mohan’s compositions for 2004’s “Veer-Zaara” even after he died.

Among Mangeshkar’s numerous accolades and distinctions were the Bharat Ratna, Padma Bhushan, and Padma Vibhushan from the Indian government.

Mangeshkar was a single man who never married. Bhosle and Meena Khadikar, two of her sisters who are also vocalists, survive her. Her brother, Hridaynath, a composer, died before her. 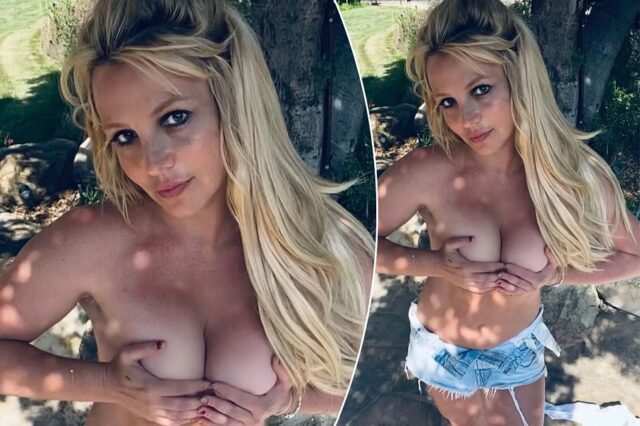 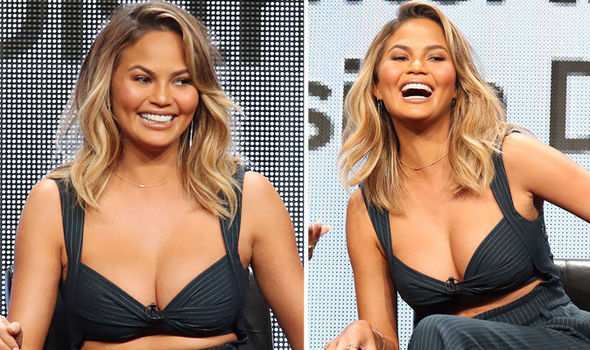