On the occasion of Queen Elizabeth II’s 70th year on the throne on Sunday, Prince Charles paid tribute to his mother, saying her dedication continues to inspire with each passing year. The queen of England celebrated historic platinum jubilee.

In a statement published by Clarence House, the Prince of Wales, 73, commended the Queen on her “amazing achievement” of “serving our nation, the Realms, and Commonwealth” for the past seven decades.

“With each passing year, the Queen’s dedication to the wellbeing of all her people inspires even more adoration,” the statement continued.

Elizabeth II, the first British monarch to achieve a Platinum Jubilee, is celebrating the occasion discreetly at her Sandringham estate in eastern England. Over a long weekend in the summer, there will be national celebrations.

She was already the longest-reigning queen in British history, surpassing her great-great grandmother Queen Victoria’s record in 2015.

Charles also expressed his thanks for the Queen’s comments on Saturday, when she conveyed her hope that the heir to the throne’s wife, Camilla, would become Queen Consort when he becomes King in a statement to honor her momentous milestone.

The Queen expressed her “sincere wish” for Camilla to be given that title in a statement commemorating her reign’s 70th anniversary. The Queen is the first British monarch to reach the Platinum Jubilee milestone. She’ll be spending her day alone on the Sandringham estate, ahead of the national celebrations in June.

In a letter to the country, the 95-year-old said: “I’d want to thank each and every one of you for your support. I’ll be forever thankful for your continued support and affection, and I’m humbled by it.”

The monarch’s first Jubilee without the Duke of Edinburgh, her 73-year-old husband, who died last year. She reminisced on how much she had benefited from Prince Philip’s “unselfish” assistance and thanked “all countries, faiths, and ages in our country” for their generosity.

What is Queen Consort?

“Queen Consort” means the spouse of a ruling king. And in this case we are talking about “Queen Camilla” as her future title.

Following the death of her father, George VI, on February 6, 1952, the Queen’s reign started when she was 25 years old. The monarch said she recalls the day “as much for the death of my father, King George VI, as for the start of my reign” 70 years later.

“We are very aware of the honor that my mother’s request entails. My beloved wife has been my constant support throughout as we have worked together to serve and assist Her Majesty and the people of our communities “the king said.

The king’s astounding speech was a tremendously significant intervention from the one person who can define royal titles, the monarch.

Despite possessing the right to the title of Queen, when Charles married Camilla in 2005, the pair stated that she would be known as “Princess Consort.” It was interpreted as an awareness of the sensitivity surrounding a title slated for Diana, Charles’ first wife. Camilla does not use the title of Princess of Wales for the same reason.

Before making such an important declaration regarding the institution’s transition, the Queen would be required to consult her direct heirs Charles and William, implying that they both agreed and believed the British public was ready to accept Camilla as Queen.

Charles also hailed “the year of this exceptional Platinum Jubilee” as a time for the nation to gather together “in commemorating The Queen’s service, by whose example we shall continue to be guided in the years ahead.”

In celebration of the Queen’s 70-year reign, he sent one of many messages from well-wishers around the country.

In a tweet, UK Prime Minister Boris Johnson described it as a “really historic occasion,” saying he was looking forward to “coming together as a country to celebrate her historic reign in the summer.”

In her own statement, Theresa May said the Queen’s reign has been “characterised by duty and devotion,” and expressed her thanks to “an amazing lady, who has committed her life to the service of her people and our family of countries.”

In the meanwhile, Archbishop of Canterbury Justin Welby hailed the Queen “for her devotion to us all, and her steadfast testimony to Jesus Christ.” While the Queen will not be seen in public on Sunday, Buckingham Palace has published a new portrait to commemorate her Accession Day and the start of her Platinum Jubilee year.

The Queen smiles enthusiastically in the saloon at Sandringham House in the shot, which was taken earlier this week. On the table beside, one of her renowned red dispatch boxes is open.

Thousands of the leather boxes engraved with the Queen’s monogram have been sent to her as head of state. Each letter contains documents informing the queen of subjects relating to parliament, the Commonwealth, and global events, as well as state papers needing her signature and royal assent. 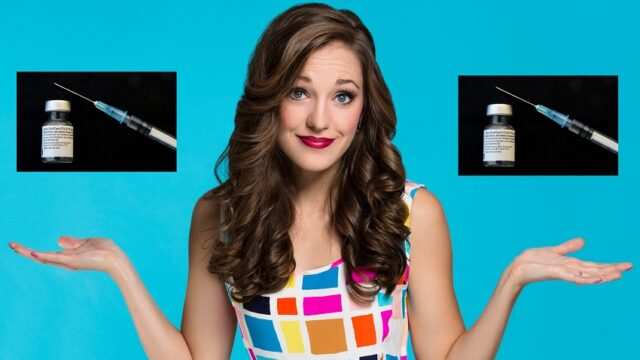 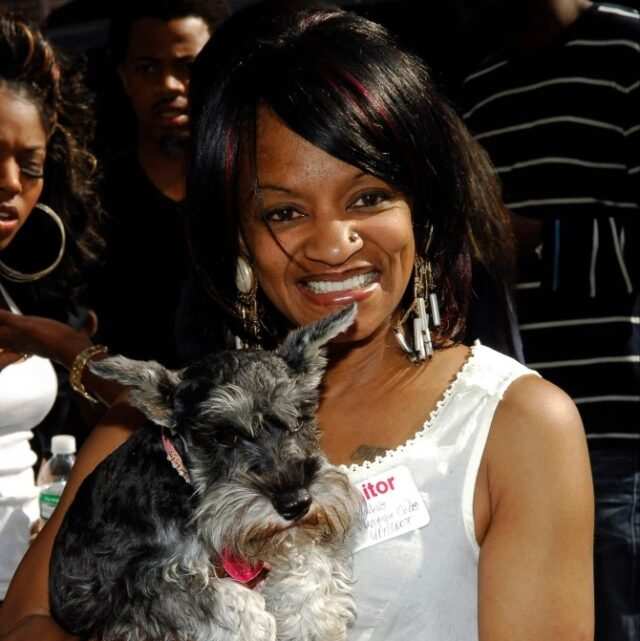 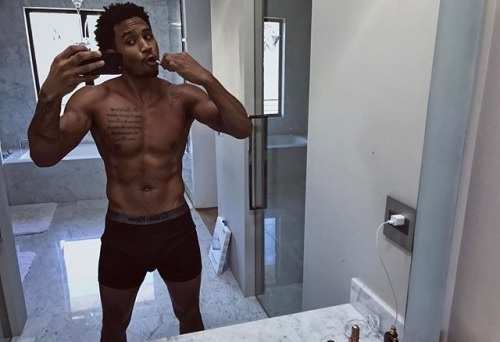