Bruce Cassidy, who guided the Boston Bruins to the Stanley Cup Final in 2019, the best record in the league the following year, and at least 100 points in each of his four complete non-pandemic seasons behind the bench, was dismissed by the Bruins on Monday evening.

With the decision to terminate Bruce Cassidy after more than five years on the job, the Boston Bruins made their first major change of the summer on Monday.

Sweeney confirmed the move in a statement posted by the organisation. “Today I notified Bruce Cassidy that I was making a head coaching change,” Sweeney stated. “This was a difficult decision to make after 14 years of working with Bruce. I’d want to congratulate Bruce for all of his hard work and accomplishments with the Bruins. Bruce’s record as a head coach with the Bruins is excellent, and we admire him both professionally and personally.

“After taking some time to completely process everything, I believed that a new voice would improve our team’s approach for this season and beyond.” I wish Bruce, Julie, Shannon, and Cole the best of luck in their future endeavours as a family.”

“I’d want to express my gratitude to Bruce for his time and dedication to the Boston Bruins organisation over the previous 14 years,” stated Neely. “During his time on the bench, Bruce has been a terrific coach who has helped our squad win many games and gain success. I’d also like to thank Bruce and his family for everything they’ve done for the New England community and the Bruins organisation over the years.

“We wish them the best of luck in the future.”

The Bruins did make one thing plain in their statement: Sweeney will be in charge of finding Cassidy’s replacement, despite the fact that his contract extension is all but certain at this time.

So, who knows who could get a call from Sweeney this summer?

Sweeney described Cassidy’s termination as “a very, very painful choice” during Tuesday’s news conference, but one he believed was essential given the way the Bruins are heading.

“I just decided I wanted a change, and that’s where I landed yesterday afternoon,” he explained. “Both emotionally and professionally, it was a difficult decision.”

He explained, “I utilised the statement that we left something on the table, and they agreed with me.”

Sweeney stated that he has a list of prospects for the head coaching position, but that the process will take time.

Sweeney also mentioned that the Bruins might be in for a change next season, especially with important players like Brad Marchand and Charlie McAvoy having recently had surgery and will miss a significant amount of time.

“We’re going to make a change, similar to what we did in 2015 when we brought in some younger players,” he stated.

Sweeney also mentioned that the uncertainty surrounding Patrice Bergeron’s decision to retire or stay for another season will have a big impact on the route the Bruins go.

Given Cassidy’s previous success, including a Stanley Cup Final trip, some Bruins supporters were startled by his dismissal.

“You know, he came close to winning the Stanley Cup.” When we go all the way, the supporters here are ecstatic. Now it’s up to the next coach in line to adopt the same mindset “Joe Fox, a Boston Bruins supporter, stated.

“Hopefully, a new coach can energise both the club and the city,” says one supporter “Caroline Hurly, a Boston Bruins fan, stated.

Since taking over for Claude Julien in February 2017, Cassidy has led the Bruins to the playoffs in each of his six seasons. In 2019, he led them to within one win of the Stanley Cup against the St. Louis Blues.

Since then, the squad hasn’t advanced past the second round, including a Game 7 defeat to Carolina this spring. “We have to look at making some adjustments as far as how we play and the way we do some of the things,” club president Cam Neely said afterward.

At his end-of-season media availability, Neely remarked, “I think Bruce is a wonderful coach.” “He’s helped this organisation achieve a lot of success.” As a coach, I like him. So, we’ll see what happens. But I believe we need to make some adjustments.”

Cassidy, who won the Jack Adams Award as the NHL’s best coach in 2020, is a strong contender for jobs in Philadelphia, Chicago, Winnipeg, Vegas, and Detroit. Others may become available as a result of his availability.

Cassidy returned to the NHL with the Bruins’ American Hockey League club in Providence after suffering for two seasons with Washington in his first NHL head-coaching position in 2002-04.

Cassidy, 57, took over in Boston from Julien, who guided the Bruins to the Stanley Cup final in 2011 and again two years later. Cassidy led the team to the brink of another title in 2019 with a nucleus of Zdeno Chara, Patrice Bergeron, Brad Marchand, and Tuukka Rask before falling to St. Louis in seven games.

The Bruins scored 100 points in 70 games during the pandemic-affected 2019-20 season, winning the Presidents Trophy for the best record in the league. The squad fell in the second round after Rask departed the postseason bubble to attend to a family issue.

After another second-round exit last season, the Bruins earned a wild-card berth this season and did not advance past the first round. 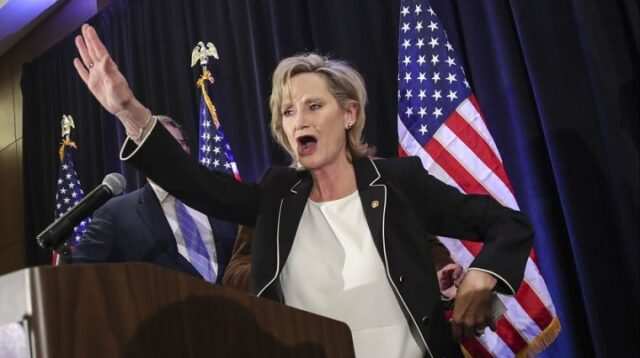 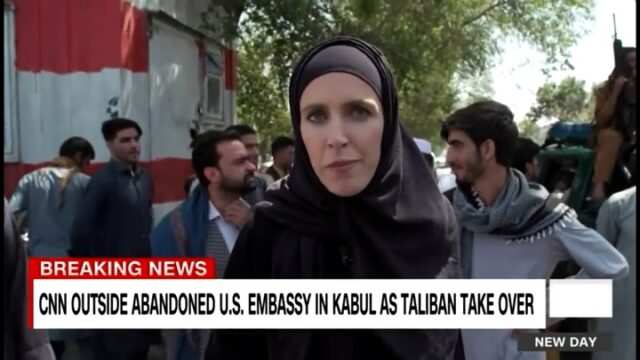 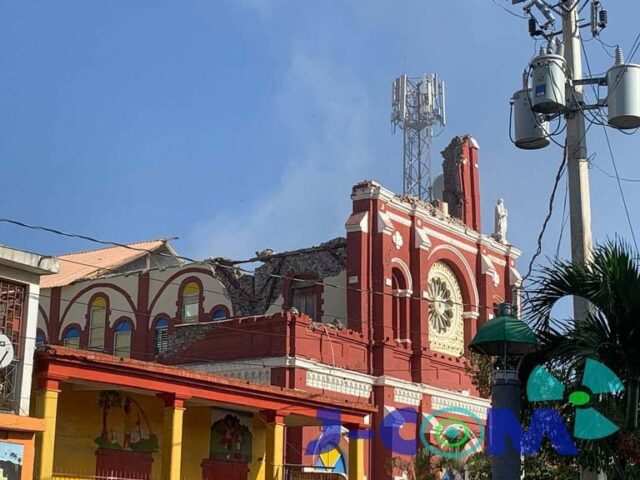