Britain, the reigning world champions, won a hard-fought match against Canada at the National Aquatics Centre to keep their winning streak going in the mixed doubles curling competition.

When defeating Sweden in the first round on Wednesday, Bruce Mouat and Jennifer Dodds faced another tough test against the Canadians, but triumphed 6-4 after their opponents failed to capitalise on a last stone advantage in the final end.

“It was an improvement over yesterday,” Dodds remarked. “If someone told us at the start of the tournament that we’d be 2-0 up against Sweden and Canada — two fantastic opponents – I think everybody in this field would accept it.”

When Canada takes on Norway in their second preliminary match later on Thursday, John Morris and Rachel Homan, who won the inaugural mixed doubles gold in Pyeongchang, will have the chance to get their championship defence back on track.

Stefania Constantini and Amos Mosaner of Italy started their round-robin campaign with a victory, defeating the United States 8-4, and will face Switzerland in the second session.

The US, who defeated Australia in their first match, had a chance to tie the game at 6-6 in the eighth end, but Vicky Persinger’s throw sailed wide. They’ll try to make amends for the loss against Norway later.

“We played a lot better in the second half of that game, which I think is mentally comforting for Chris and me,” Persinger said. “So we’re just going to bring that half to the next game… it’s wonderful that it’s back-to-back for us.”

After a second straight tight setback, Australia will have to wait for their first triumph on Olympic curling ice, as they fell 6-5 to hosts China.

Tahli Gill’s incredible three-point shot tied the game and gave Australia a chance to win. She had the chance to throw for the win but missed by the tiniest of margins.

Sweden recovered from their initial defeat to the United Kingdom by gaining two points in the seventh and eighth ends of a 7-4 comeback victory against Czech Republic before facing China in the evening session. 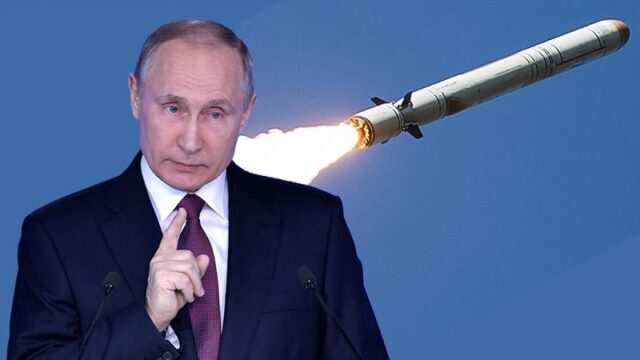 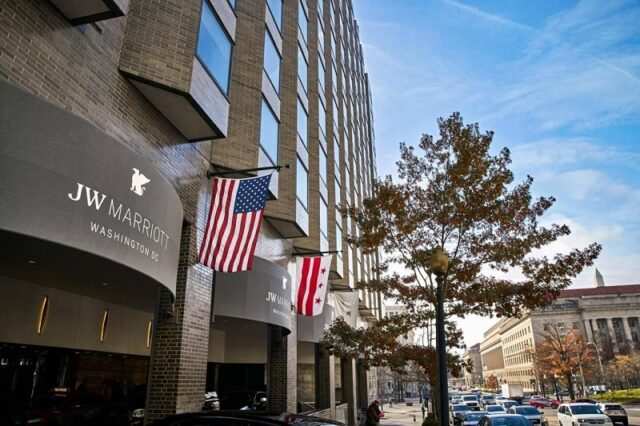 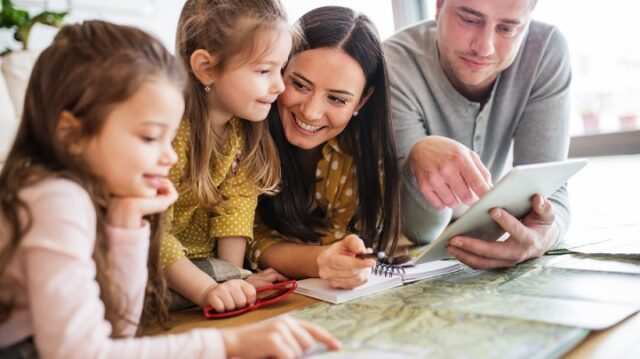