Filmmaker Christopher Nolan calls HBO Max the ‘worst streaming service’ and that ‘their decision makes no economic sense’ after WarnerMedia announced that it would release 17 of its films directly on HBO Max in 2021.

This is what exactly Christopher Nolan said:

Nolan Added: “Warner Bros. had an incredible machine for getting a filmmaker’s work out everywhere, both in theaters and in the home, and they are dismantling it as we speak. They don’t even understand what they’re losing. Their decision makes no economic sense, and even the most casual Wall Street investor can see the difference between disruption and dysfunction.”

Now kindly vote for the “Best” and “Worst” twitter reaction from the following: 😂

Ann Sarnoff, whose ungainly title is chairman and CEO of WarnerMedia Studios and Networks Division, and Warner Bros. film studio chairman Toby Emmerich called the heads of the major agencies to drop a bombshell on that now-infamous morning: Warners was about to break the theatrical window, sweeping his entire 17-picture 2021 movie slate onto his faltering HBO Max streaming service, debuting them on the th

Surprisingly, sources suggest the term was the brainchild of Warner Bros. for those in the industry. COO Carolyn Blackwood, who saw an opportunity to escape the embarrassment of potentially poor grosses when currying favor with streamer-obsessed higher-ups while looking at a comparatively weak 2021 slate. 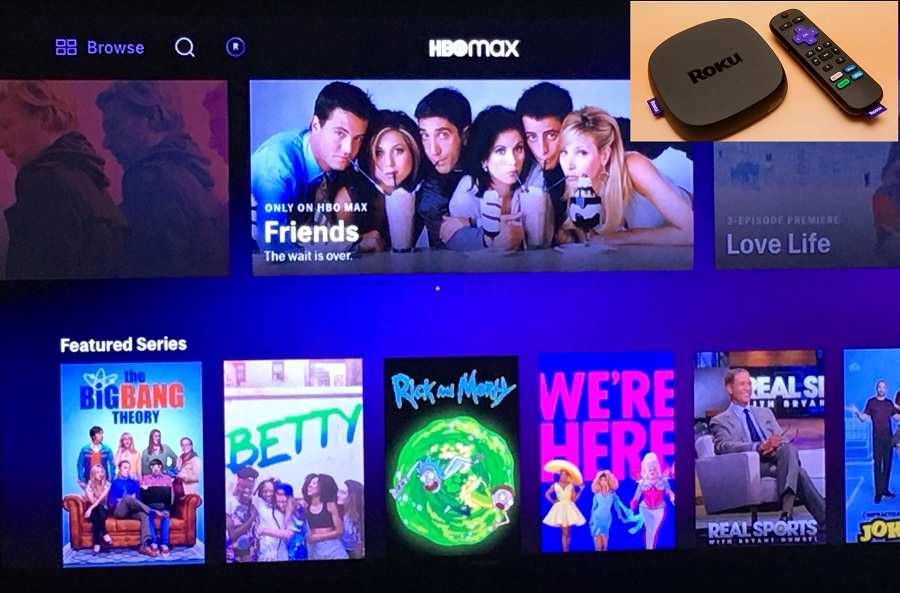