Best TV Shows of 2020 So Far: Highest IMDb Rated Series of This Year

It took us quite some time to prepare the list of the best TV shows of 2020 so far, because there are so many remarkable TV series and Web series released this year. All the hard work paid off. We have managed of make a list some of the highest IMDb rated TV shows of 2020.

We have specially filtered the TV shows with some important factors. In the following chart we have listed only those TV shows which got highest user rating at IMDb with at least 25000 votes.

We must say that we expected a little more such TV shows however, in the pursuit of tracking down best TV shows 2020 so far, we noticed the number highest rated (IMDb 7-10) TV shows are substantially less than that of previous year (2019). I don’t know if we should blame Coronavirus for this as well or not. So, let’s start!

In the fall of 1997, as they went for their sixth NBA championship in eight seasons, Michael Jordan and the Chicago Bulls allowed a movie crew to join them. That led to a breathtaking portrait of one of the most influential athletes and a celebrated team in the sport. It is considered one of the best TV shows of 2020 so far.

Set during the Cold War period, in a search to become the best chess player in the world, orphaned chess prodigy Beth Harmon deals with addiction.

From different backgrounds, but from the same small town in Ireland, watching Marianne and Connell, as they weave in and out of each other’s love lives and continue to grow up.

Humans acquire the technology to “Upload” themselves into a simulated afterlife of their choice in 2033. He is uploaded to the very luxurious Lake View when computer programmer Nathan dies unexpectedly, but quickly finds himself under the thumb of Ingrid, his possessive, still-living girlfriend.

The limited drama series is a captivating, character-driven mystery based on William Landay’s 2012 New York Times best-selling novel of the same name. The life of an assistant DA is shattered when his beloved son gets convicted of murder.

“The Outsider” opens with an investigation based on Stephen King’s best-selling book of the same name, which at first seems to be plain and straightforward, but things shift when it progresses to the brutal assassination of a young boy by a veteran policeman.

On a distant virgin earth, two androids are charged with raising human children; when the human colony begins to be ripped apart by religious divisions, the androids discover that it is a treacherous and challenging job to govern human values.

A computer engineer investigates the secretive development division in her company, which she believes is responsible for the disappearance of her boyfriend.

After World War II, aspiring actors and filmmakers in Hollywood will do almost anything to make their showbiz dreams come true.

Sydney is a young girl who navigates high school trials and tribulations while grappling with her family’s complexities, her burgeoning sexuality, and enigmatic superpowers that are just starting to awaken deep inside her.

A CIA officer investigates a charismatic figure whose followers believe he can perform miracles; he may be a divine entity or a dangerous con artist.

An exploration of big cat breeding and its bizarre underworld, populated by eccentric characters.

Follow-up series to Star Trek: The Next Generation (1987) and Star Trek: Nemesis (2002) that centers on Jean-Luc Picard (Sir Patrick Stewart) in the next chapter of his life.

A therapist’s life unravels after she learns that her husband might be responsible for a widespread disaster.

The three Locke siblings and their mother move into their ancestral home, Keyhouse, which they find is full of magical keys that could be linked to the death of their parent, after their father is murdered under unexplained circumstances.

16. The Haunting of Bly Manor

Dead doesn’t mean gone. An au pair plunges into an abyss of chilling secrets in this gothic romance from the creator of “The Haunting of Hill House.”

In 1947, Mildred Ratched begins working as a nurse at a leading psychiatric hospital. But beneath her stylish exterior lurks a growing darkness.

A disturbed young Jewish man bent on retribution was arrested in New York City in 1977 by a covert group of Nazi hunters fighting a clandestine battle against a cabal of hidden high-ranking Nazi officials working to establish the Fourth Reich.

A young American woman from the Midwest is hired by a marketing firm in Paris to provide them with an American perspective on things.

A young African-American travels across the U.S. in the 1950s in search of his missing father.

Related: Lily James and Sebastian Stan Signed Up As Pamela Anderson and Tommy Lee For Pamela’s Biographical Series on Hulu

Hope you like the list. And, let us know if there is any TV show you like which deserves to be in the list of “Best TV Shows of 2020 So Far”. Don’t forget to vote your favorite TV show. 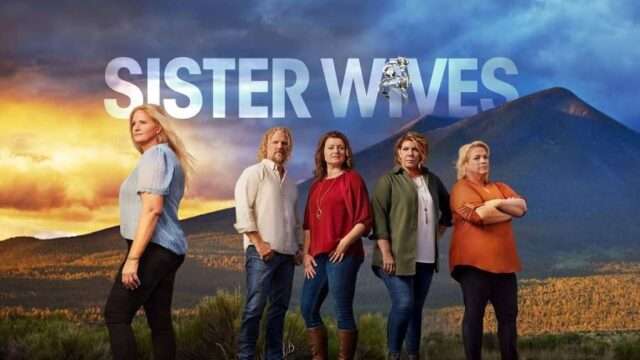 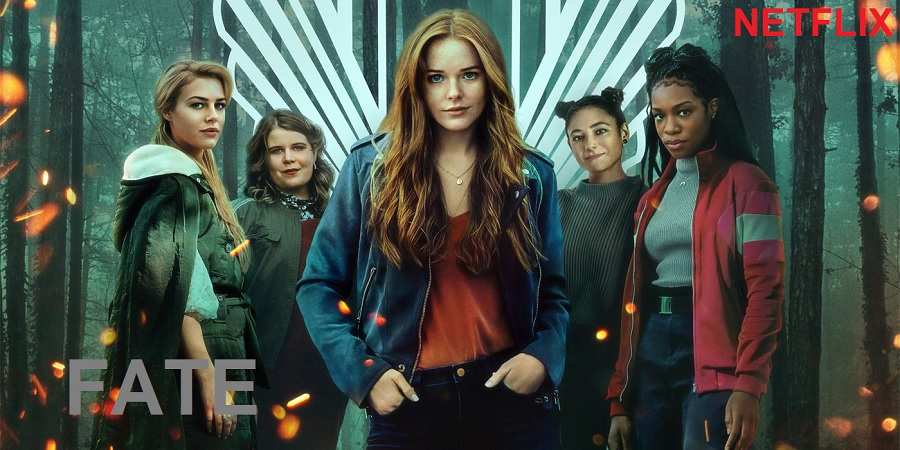 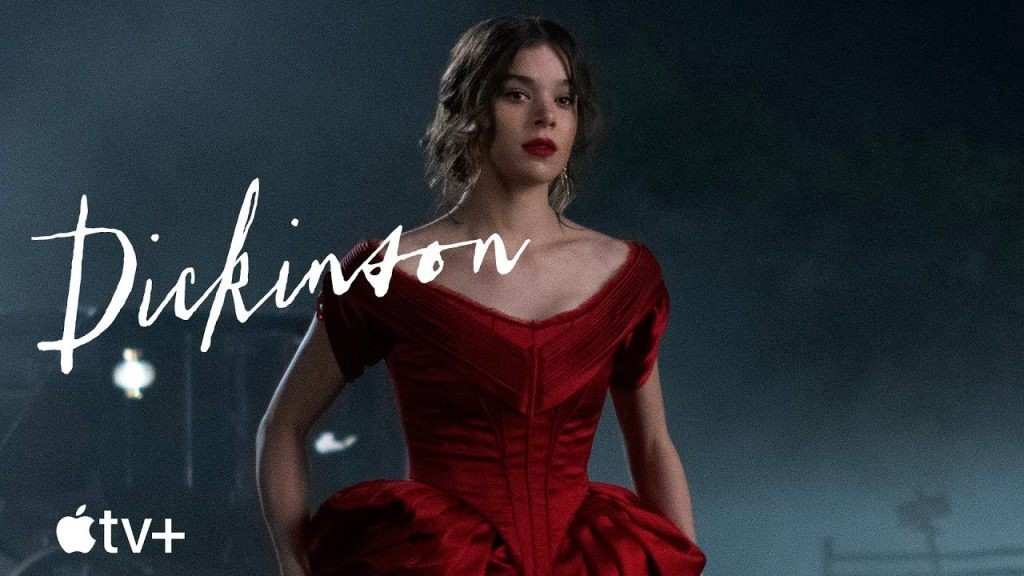