Cleveland Indians will no longer be used as the MLB team’s mascot as a result of years of pressure and a rising trend that its former name reflect indigenous people. Starting next season, Cleveland’s baseball team will be called the Cleveland Guardians. The Major League Baseball team stated late last year that it was dropping its long-held Native American nickname, following decades of complaints about its racial insensitivity.

For 30 years, Philip Yenyo has protested in front of Cleveland’s baseball stadiums, requesting that the Major League Baseball team alter its name, which many feel to be offensive. He will take his 11-year-old kid to Progressive Field for the first time next spring.

Yenyo, the executive director of the American Indian Movement of Ohio, remarked, “We can finally attend to a game.” This is something I can’t wait to tell him about. “We’ve been waiting for this for a long time.

As a result, Yenyo will be allowed to attend since Cleveland declared on Friday that it will change its name from the Indians to the Guardians.

Indigenous organisations like Yenyo’s have been petitioning sports clubs for decades to remove Indigenous names, mascots and iconography, claiming that they are racist, humiliating and propagate stereotypes, and that they are demeaning and racist. It had been developing in previous years, and was exacerbated last summer by the social justice rallies that followed the killing of George Floyd by Minneapolis police officer Derek Chauvin.

Redskins: After Floyd’s death, the Washington Redskins dropped the name after large-scale protests for social justice. This was mostly due to pressure from sponsors like FedEx, Nike and Pepsi. As the second-highest-profile indigenous team name in American sports, Cleveland chose to alter its name after speaking with local Native organisations in December.

“They are on the right side of history and deserve credit for it, Dr. Payment predicted. This new name puts an end to a pejorative term.”

Together, we are all… pic.twitter.com/R5FnT4kv1I

Video on the team’s Twitter feed announced the team’s new name. Tom Hanks narrated the event, which featured the Black Keys and lasted a little over 2 minutes.

The montage includes Cleveland sights and landscapes, as well as a few highlights from baseball games.

There were also baseball sequences featuring the late Frank Robinson, a Hall of Famer who became MLB’s first Black manager in 1975.

“We remember those moments as we move forward with change,” Hanks narrated.

“Together we stand with all who understand what it means to be born and built from The Land. Because this is the city we love and the game we believe in and together we are all Cleveland Guardians.”

Baseball logo with winged Gs also revealed in video. As a homage to the adjacent Hope Memorial Bridge, “Guardians” also has sculptures known as “Guardians of Traffic”. Colors of red, white, and navy blue remain the same for this year’s team.

An original list of 1,198 prospective team names was compiled after club officials interviewed supporters, community leaders and front office staff over a period of months.

“We’re trying to be the greatest Cleveland organization we can be and be unified with everyone,” manager Terry Francona said.

His father, Tito Francona, played in the major leagues for 15 seasons, six of which were spent as an outfielder with the Cleveland Indians.

Since 2013, he has been the manager of the Cleveland Indians, which he led to the American League championship in 2016. It took “bravery and fortitude” to alter the team’s name, Francona added.

“We are doing our best to be as respectful as possible, and we appreciate your support. It’s not about us, either. You have to think about other people. In addition, you have to consider about people with varied skin tones and what they’re thinking.”

Fans have been speculating about Cleveland’s new name over the previous several months, and the Guardians were considered one of the contenders.

The Cleveland Spiders were a baseball team from the 19th century. In the early 20th century, the American League team was nicknamed as the Naps in honor of famous player Nap Lajoie. Cleveland is home to the Rock and Roll Hall of Fame.

The squad was called in honour of Spiders great Louis Francis Sockalexis, who was Native American for many years, according to a popular myth.

After the 1914 Boston Braves, the franchise was more likely looking for a Native American-themed moniker. As the “Miracle Braves” won the World Series on July 4, they captivated the nation’s imagination.

It has won six American League pennants and two World Series championships. As a result, the MLB has been without a world championship since 1948.

Washington Football Team. In response to the shooting of George Floyd in Minneapolis, Americans flocked to the streets to protest against police violence and institutional racism. 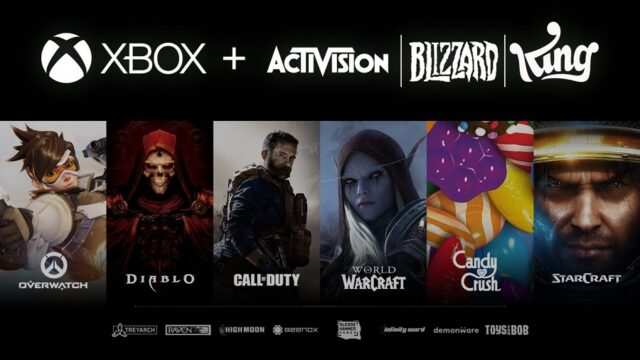 Microsoft acquires another game company Activision Blizzard for every device 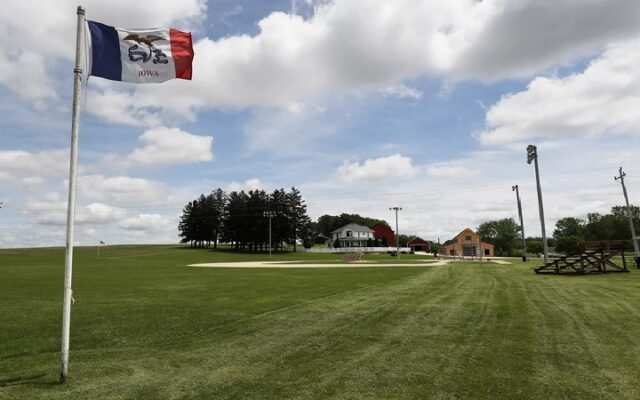 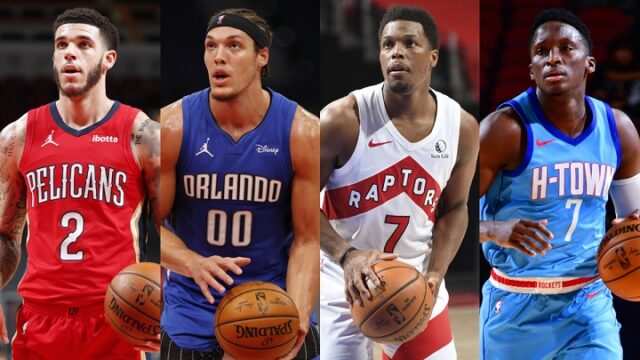