Russian space industry has lagged behind since the dissolution of the Soviet Union and is struggling to stay up with the United States’ competitiveness.

For the module to be properly integrated with the space station, several months and numerous spacewalks will be required.

Due to the fact that it was carrying the European Robotic Arm, which would be able to work on Russia’s ISS section, the European Space Agency closely monitored the launch.

Scientists will utilise Nauka, which means “science” in Russian, to carry out research and store equipment.

For cosmonauts in the Russian ISS sector, it will also give greater storage capacity, new water and oxygen regeneration systems, and enhanced living conditions

It was created in the mid-1990s as a back-up for the Russian Zarya control module.

Heavily modified as a scientific module, it joins a long list of Russian space programmes that have been stymied by budget issues or bureaucratic hurdles.

After been delayed several times due to different difficulties, the 20-ton Nauka module, one of the biggest modules on the ISS, was originally slated for launch in 2007.

Nauka’s eight-day voyage to the International Space Station was marred by multiple “hiccups in orbit,” according to the European Space Agency.

“We are not going to lie… For the first three days, we were concerned “As reported by RIA Novosti, Rogozin spoke to media after Nauka docked.

Originally intended to be a temporary installation, the Pirs docking module remained in operation for more than two decades.

Pirs, which was removed from the International Space Station earlier this week to make way for Nauka, burned up in the Earth’s atmosphere and fell to the Pacific Ocean.

“After its commissioning, the Russian segment will receive additional room for arranging workplaces, storing cargo and housing water and oxygen regeneration equipment,” Roscosmos said in a statement.

The International Space Station (ISS) was launched in 1998 by Russia, the United States, Canada, Japan, and the European Space Agency.

Two parts of the International Space Station (ISS) are operated by Russia and the United States and other partners.

NASA relied on Russia for years to transport its astronauts to the International Space Station, paying millions of dollars for a seat on a Soyuz rocket.

After Space X’s successful voyage to the International Space Station last year, Russia lost its monopoly on human missions to the station.

According to the Russian government, the ISS’s infrastructure has aged and the country is considering withdrawing from the mission. A new orbital station will be launched in 2025, with the first core module launched in 2025.

Recent Russian announcements include an expedition to Venus and a lunar outpost, but as the Kremlin diverts funds to military endeavors, analysts question the viability of these plans. 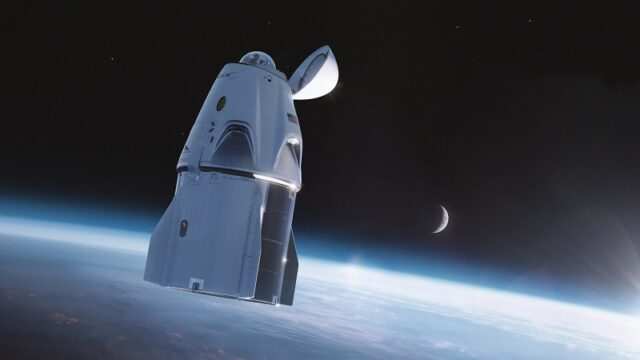 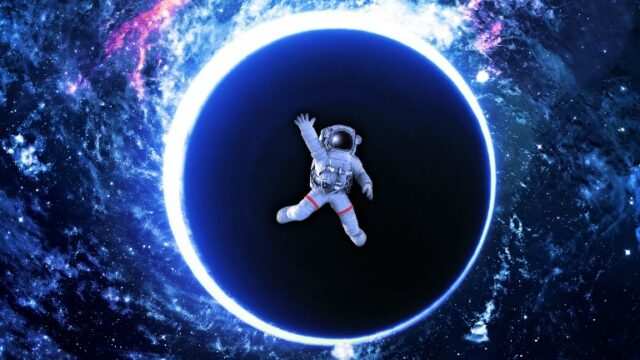 How Would It Be Like To Fall Into A Blackhole? 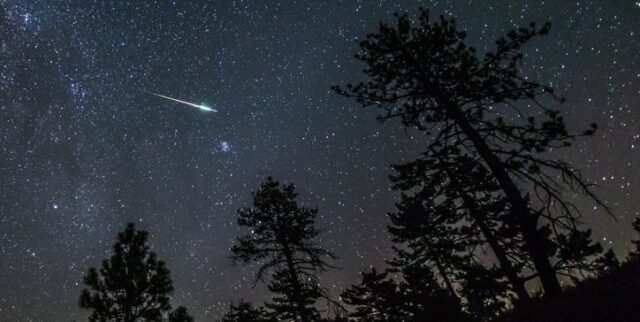