WandaVision Episode 5 took a nice turn with the introduction of X-Man star Evan Peters. The latest episode starts with the husband-wife trying to stop their twin babies from crying. Kathryn Hahn (Agnes) enters their home as a babysitter and she successfully manages to stop all the crying. However, Wanda and Vision were surprised by what Agnes just said, which is completely out of context.

Agnes: Do you want me to take that again?

Agnes: You want me to hold the babies. Should we just take it from the top?

That’s it. May be there is some sort of clue what Agnes said and it will be revealed later. Moving on… Vision started doubting Wanda’s behavior. Suddenly Vision noticed the babies aren’t crying anymore and they are not even lying there at the crib.

The babies have grown to age 5 all of a sudden and calls them “Mommy?”, “Daddy?”.

Meanwhile, Monica Rambeau wakes up at the Hospital where agent Jimmy Woo and Darcy come to meet her. Monica describes how it feels to be influenced by Wanda. Director Tyler Hayward tries to convince everyone that Wanda is a terrorist and shows a clip where Wanda broke into S.W.O.R.D. facility nine days ago and stole Vision’s corps. (Opinion: Wanda might have resurrected Vision somehow as her powers also came from the Mind Stone.)

Now the “sitcom” moves on as the kids found a dog. Wanda and Vision told the boys that they can’t have a dog until they are at least 10 years old. The boys decide to grow up to 10. I honestly don’t know if the twins got some powers or not. It just happened. weird right?

Monica Rambeau discovers that Wanda changes the reality inside the “Hex”. Darcy calls the region Hex where these anomalies are occurring because the shape of the region looks like a Hexagon. Upon review Rambeau finds that 60’s cloths she was wearing inside the Hex is 87% Kevlar as she shoots two bullets at the pants she was wearing. She believes Wanda is not creating any illusion but she is rewriting reality. That means, any material that enters the region of anomaly, the “Hex”, Wanda changes that material to something else according to her convenience.

Rambeau got an idea! What if they send something inside the Hex which requires no change? What it could possibly be? Any idea?

It’s internet. Wanda and Vision are now living in the 80s. Hence they can access E-mail.

Rambeau sends an email on behalf of S.W.O.R.D. which says the following:

Immediately Vision finds out that Wanda is controlling everything.

Rambeau send a drone at Wanda’s place but Wanda is not happy about it. She blows the drone. Wanda comes out of the Hex in her original Scarlet Witch costume to return the wrecked drone and warned S.W.O.R.D. not to mess with her “world” in a dramatic way.

Vision returns home and confronts Wanda of controlling everyone’s mind in the Westview which ended up in a heated argument. Both the superhero kinda shows off a glimpse of their power in front of each other.

In the mean time someone knocks the door bell. Who this could be?

Wanda open the door. It’s her brother Pietro Maximoff. Wait! What? This is not the Pietro we have seen in Avengers: Age of Ultron. He speaks like Pietro though. Darcy left in shock says, “she recast Pietro?”

Who is this new Pietro Maximoff? It’s Evan Peters from X-Man. The guy who runs fast. Amazing! The show just got better. Now, we don’t know if Evan Peters is playing the same character from X-Man or he just replaced the original cast of Pietro (Aaron Taylor-Johnson). 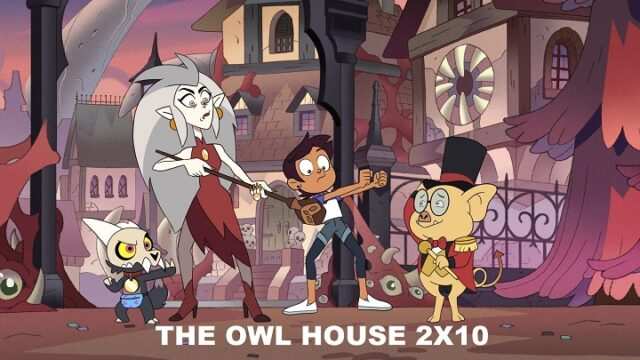 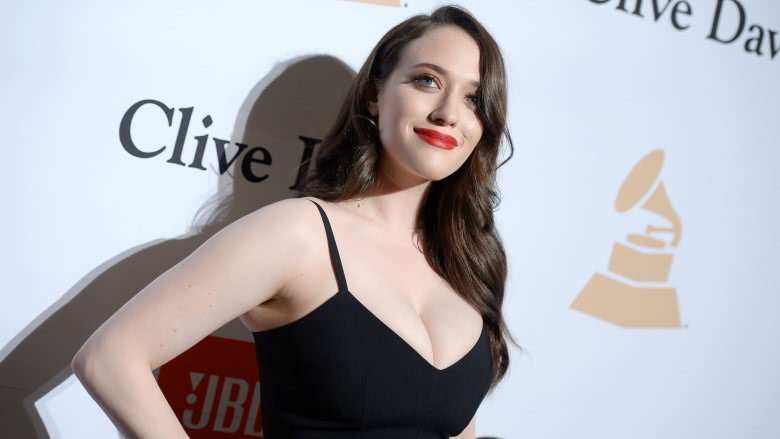