Chelsea Sale Will End Symbol of Russian Wealth in UK

The projected sale of Chelsea FC will put an end to the most visible manifestation of Russian money and power in London.

However, businessman Hansjoerg Wyss revealed the first concrete hint that Abramovich was planning to terminate relations with the United Kingdom earlier today.

According to the Swiss tabloid Blick, Wyss and three other people have been approached about buying the club, with Abramovich “now seeking to sell all his houses in England.”

Following the fall of the former Soviet Union in the 1990s, Abramovich, who is 55 and holds Israeli and Portuguese citizenship, amassed a fortune of $13.3 billion in the oil business, according to Forbes.

For his supposed links to Vladimir Putin, which he denies, there have been mounting calls in the UK to include him in sanctions against Russia.

He said he wasn’t sure if he’d return to the Chelsea director’s box in his statement. “I hope to be able to pay one last visit to Stamford Bridge to say farewell to all of you in person,” he added. 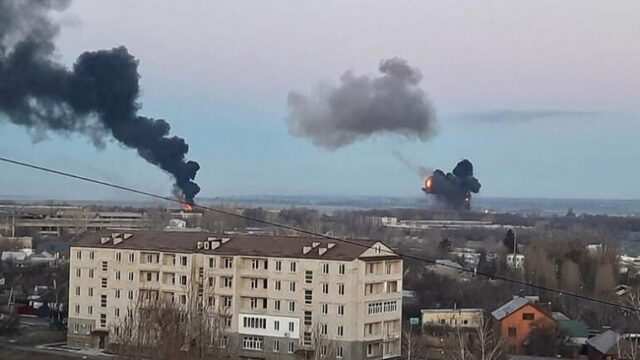 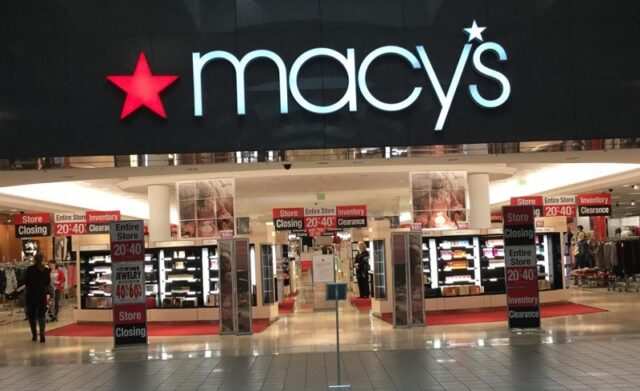 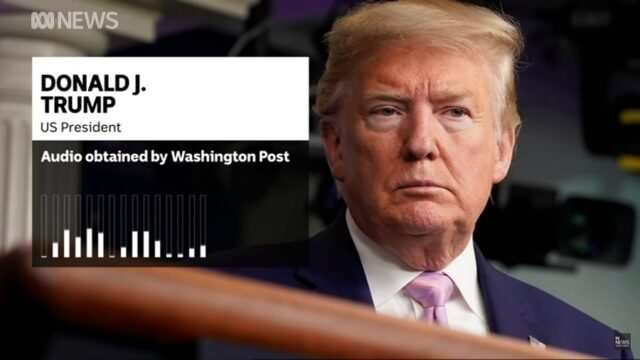