The assassin film ‘Ending Things’ has cast Anthony Mackie and Priyanka Chopra Jonas. The plot revolves around a hit woman who decides to leave the assassin business and informs her business partner that their personal relationship is over.

According to Timesread.com sources, the 43-year-old ‘Hurt Locker’ star and the 39-year-old ‘Quantico’ actress are slated to feature in the film based on James Cameron’s 1994 action comedy ‘True Lies.’ Priyanka Chopra Jonas and Anthony Mackie have signed on to feature in Ending Things, a new action film. Kevin Sullivan will write and direct the film.

The premise goes as follows: “A hit-woman who wants out of the assassin profession informs her “business” partner that their romantic connection is also coming to an end. But she realizes she doesn’t want to let go of that portion of their relationship. They must band together for one final night out in order to survive the split – and their last work together.”

Anthony’s Make It With Gravy Productions will produce the film in addition to acting in it. Kevin Sullivan wrote the script. There is no director connected to the film as of this writing.

Meanwhile, Anthony will make his directorial debut on ‘Spark,’ which was recently revealed. Saniyya Sidney, who played Claudette Colvin in ‘King Richard,’ has been cast as Claudette Colvin, an unsung Civil Rights hero.

Colvin was only 15 years old when she fearlessly confronted bigotry by refusing to give up her seat on a packed segregated bus in Montgomery, Alabama. The incident took place nine months before Rosa Parks became a Civil Rights legend for doing the same thing.

Colvin’s bravery was first lauded by Civil Rights leaders, but she was erased from history when those same leaders decided that a poor, dark-skinned adolescent girl wasn’t the best face for their public campaign. Anthony, Kellon Akeem, Jason Michael Berman, and Marc Ambrose are producing the film, while Niceole R. Levy wrote the script.

The star of ‘Falcon and the Winter Soldier’ revealed that he stumbled across Colvin’s narrative when touring the National Civil Rights Museum in Memphis and believed it was important to tell her storey after all these years.

He stated, ” “I was not only moved, but also motivated. It’s fun to play a superhero in the movies, but she’s a real-life heroine who lives among us, and I’m honored to tell her tale.”

“I could never have known 67 years ago, when history cemented me to the seat of that bus in Montgomery, that standing up for my rights would ignite a movement that would change the course of history,” Colvin continued.

“It is a true honor to have Mr. Mackie retell my narrative for future generations to learn about our history so that they may move on knowing that change is possible and that things do get better.” I believe that my narrative will encourage young people to keep fighting for civil rights and human dignity.”

Ending Things has been compared to James Cameron’s action comedy True Lies from 1994. The plot revolves around a hit woman who decides to leave the assassin business and informs her business partner that their personal relationship is over.

But she realizes she doesn’t want to let go of that portion of their relationship. According to the official description, in order to survive the split and their final task together, they must band together for one last night out.

Ending Things will be produced by Davis Entertainment and Lit Entertainment in collaboration with Inspire Entertainment and Mackie’s Make It With Gravy Productions. Chopra Jonas’ most recent film was The Matrix Resurrections, and she’s now filming the romantic comedy “Text For You” with Sam Hueghan and the AGBO Amazon limited series “Citadel.”

Mackie, who stars in the Disney Plus series “The Falcon and the Winter Soldier,” is scheduled to helm “Spark,” a drama in which “King Richard” actor Saniyya Sidney plays Claudette Colvin, an unsung Civil Rights pioneer.

He also wrapped filming on Rupert Wyatt’s “Desert Warrior” and has been cast as Captain America in Marvel’s fourth instalment. 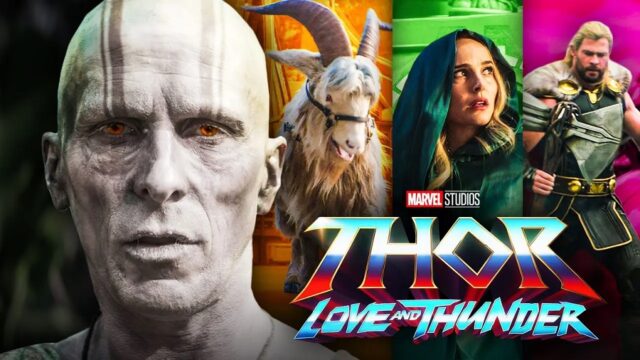 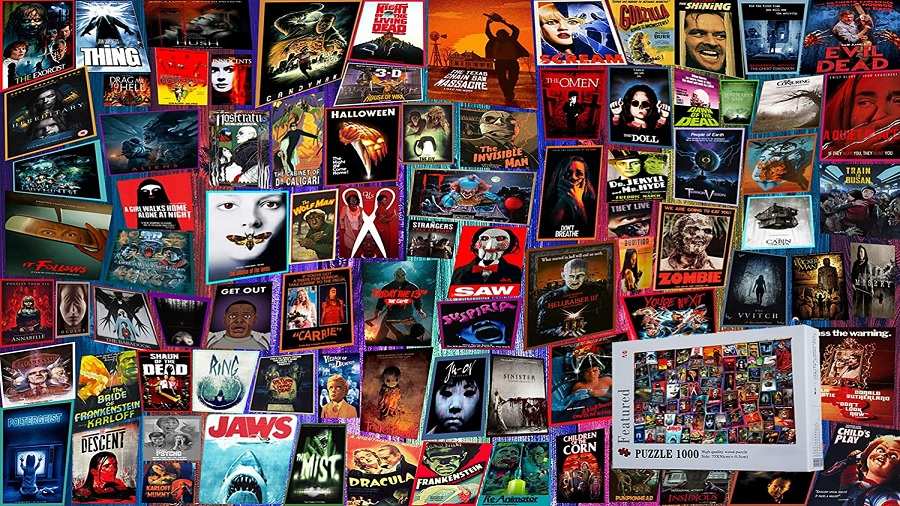 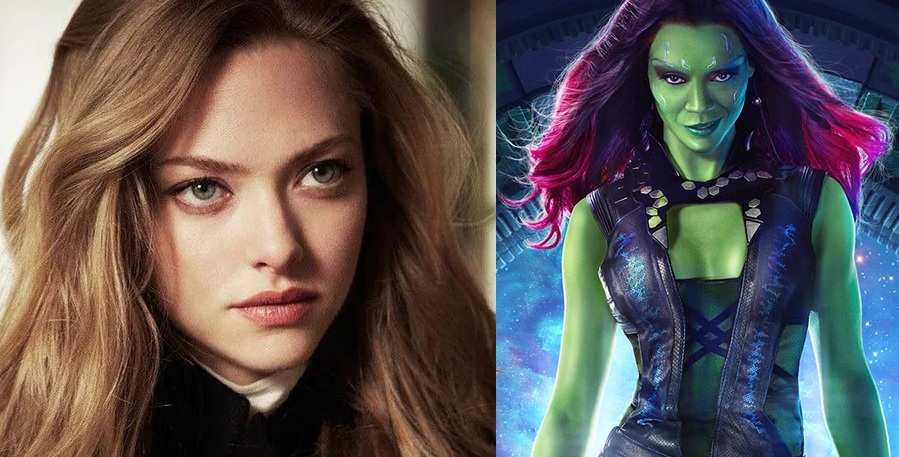