Fortnite Winterfest last year brought new prizes for participants, and we hope this year’s version offers more of the same.
When everybody is preparing their wish lists for Santa for Christmas, we thought we’d make our own Awesome Games Winterfest wish list.

These are the three things we want out of the Fortnite Winterfest this year:

To get everyone into the Christmas mood, put in the holidays and introduce snow back to the game. As they do every single year, it is very likely that Epic Games will add snow into the campaign.

The snow brings to the Fortnite map a certain aspect of elegance which is always an impressive addition during the winter months.

Fortnite players had the chance to receive an initial Nutcracker skin last year during Winterfest. This was a festive update to the game, providing players with an added opportunity to complete their tasks at Winterfest.

If Epic Games wanted to draw a Santa Claus skin for this year’s version, it would be cool. We’ve got a sleigh glider too. During the last Winterfest, Sgt. Winter was added in and resembles a tough Santa, but if they added a round and jolly big guy for this go around, that would be much better.

It’s easy, but so effective. For the whole of the Winterfest event, adding Double XP will allow players to grind through the Combat Pass during the Holiday Season.

More fans will be building new accounts and falling into Fortnite with the addition of the PlayStation and Xbox consoles. Double XP is the best way to add new entrants to the group while still thanking the current members. 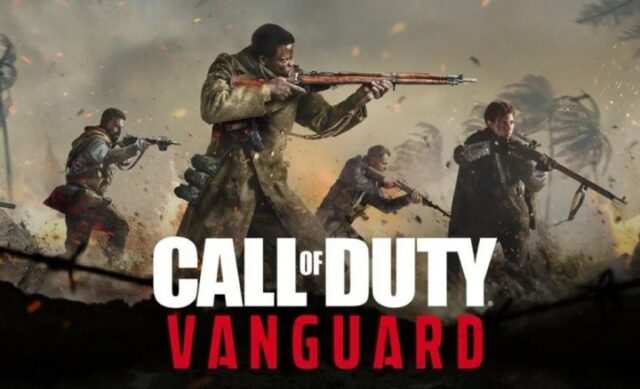 Ferrari Introduced in Fortnite Season 7: Where to Find One?