Busta Rhymes has given audiences a taste into what collaborating with Eminem is like. He explained how the track ‘Calm Down’ was nearly six minutes long during an interview with Pitchfork. Over the years, the two have also collaborated on a couple other songs, including “I’ll Hurt You” and “Touch It Remix,” but “Calm Down” is by far the most successful among fans. The single was released in 2014 and contained some in-depth lyrics from both singers.

Busta Rhymes confirmed that the original track was never supposed to be so lengthy, but that Eminem wanted to come up with new ways to expand and challenge the track. “[Calm Down] is the case study if you want a clear display of what the fundamentals of hip-hop are and the art of emceeing,” he added. He went on to clarify the procedure and why it ended up being so intensive.

Related: Eminem Drops New Album ‘Music to Be Murdered By Side B’ Deluxe Edition — Times Read

Busta continued that what has acted as an inspiration to keep going is the competitive spirit between them. He said he was actually grateful that Eminem had taken the project so seriously.

But that’s the charm that we both have and the competitive temperament and spirit that we both care so much for. We enjoy it so very much. No one would like to be a weak link,’ he added.

It went beyond producing an album, he went on to say, and brought back his love for rap music. No one needs to say that I’m going to compromise for making my a*s bust on the single by the other rapper. At that point, it’s no longer a company. It’s just the burning fire that always burns as real amazing swordsmen of the sport in the hearts of both of us and we enjoy the chance to be able to showcase the skill set at the highest degree of just raw emceeing. It has been so much fun,’ he said.

Busta also opened up with Dr. Dre about making other songs, such as “Break Ya Neck.” The interview can be found out below. 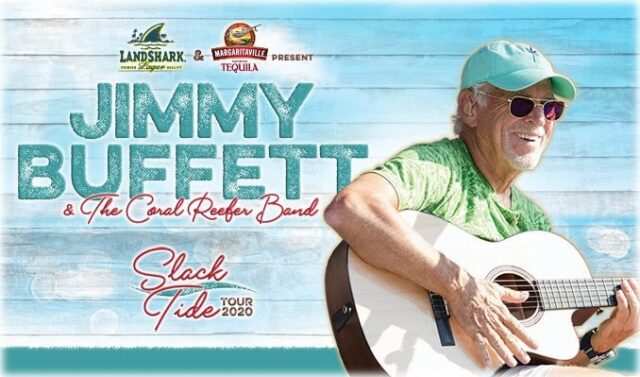 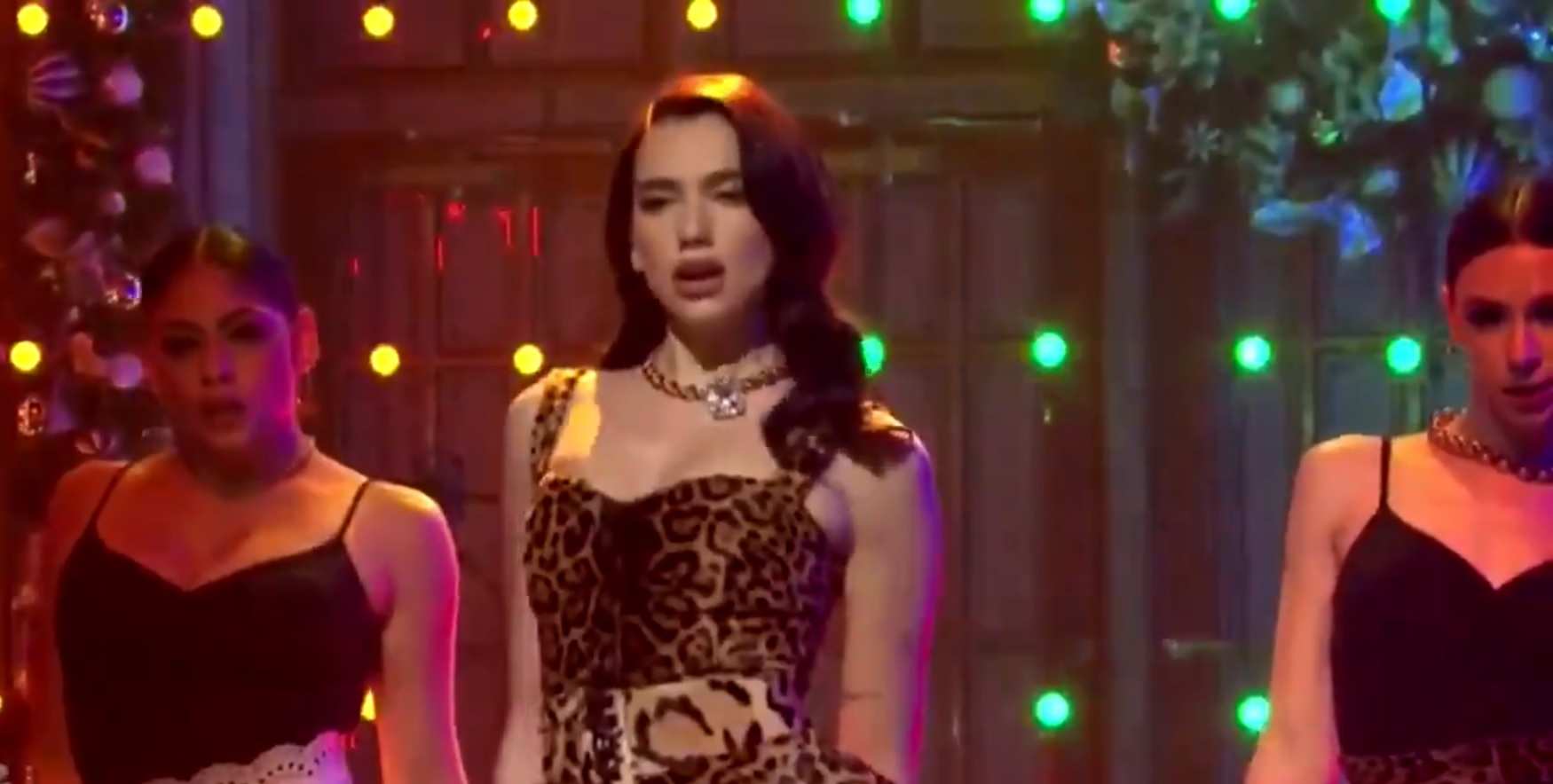 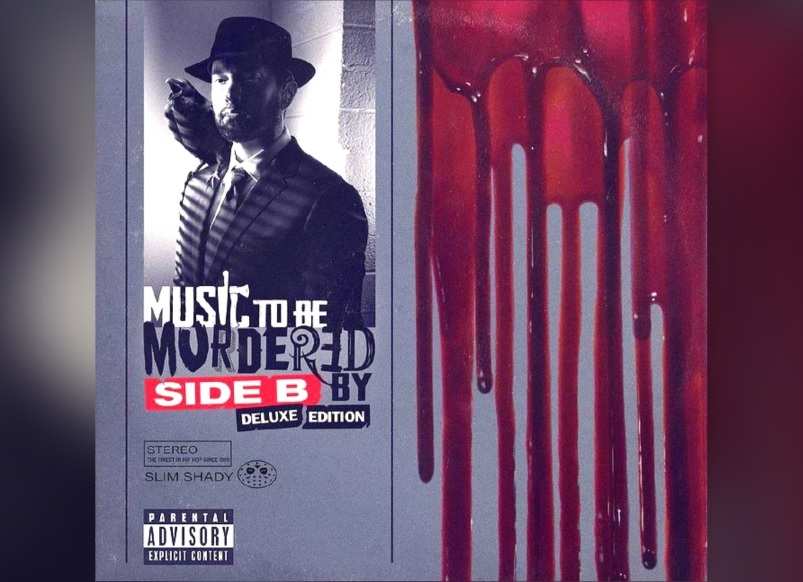