How Would It Be Like To Fall Into A Blackhole?

Falling Into a Blackhole Simulation

Simulation of what you would see if you fell into a Black Hole. The camera goes inside the black hole only when the video ends. Due to the extreme bending of space and time, the black hole starts to fill up the whole view.

The small sphere, in the end, is the light of the whole universe falling in after the camera from every direction.

As the light falls in it gains energy and due to the limited speed of light it blue shifts to infinity. Even the faintest electromagnetic sources would turn into visible blue light and beyond.

You would also see the universe go very far into the future if you could stay there. When the screen goes black, the camera is inside the event horizon. Every direction now points to the central singularity.

Time literally flows towards the center and, there is no way out. Even if you could go faster than the speed of light, there would not be anywhere else to go.

What happens at the center nobody knows, safe to say the camera would break due to extreme tidal forces. Due to the extreme bending of time inside the black hole, there might be many singularities formed by the matter falling before and after the camera has fallen in.

It would probably get sandwiched between singularities and be torn to pieces. 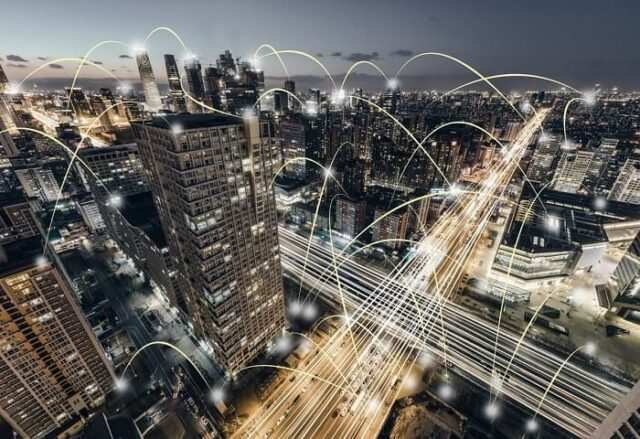 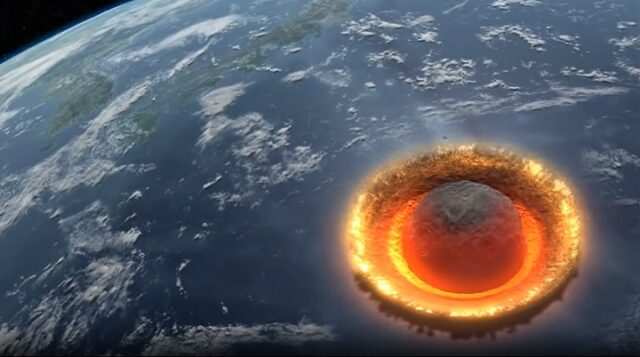 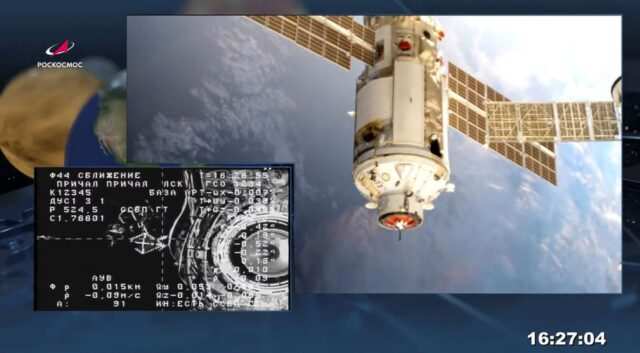