Fate: The Winx Saga is the latest fantasy series from Netflix that you’re about to get obsessed with.

The show follows the tale of Bloom, a young American girl who learns that she is a fairy and comes to Alfea, a boarding school for magical girls. And adventure, of course, awaits. But Bloom also continues to grow feelings for a fellow Alfea student between fighting off Burned Ones and attempting to find who her true parents are: Moon. But are Bloom and Sky winding up in Fate: The Winx Saga together? Yeah, that’s a little more complex than…

Fate is originally adapted from the feverishly popular Italian cartoon Winx Club, which has been running for eight series and three movies, for those who don’t know. I mean, huh?

Fate makes a good few diversions from its source content, which fans of the cartoon will soon know. Different characters, storylines, and subplots exist. But the romance between Bloom and Sky is one thing which is the same. The two go on a tonne of ups and downs in the cartoon, including a marriage proposal. So what is happening with these two in season one of Fate?

We see the Bloom and Sky attraction starting in episode one, where they meet on the first day of the quad of Alfea of Bloom. While Bloom brushes off the offer of support from Sky to show her around the campus, it’s obvious that there’s a flame. Things only continue to rise from there.

As in episode two, when Bloom suggests that Sky may have emotions for her, saying “Who knew you had a type?” And when they get sweetly competitive playing beer pong (or maybe non-alcoholic pong? It’s not exactly clear) in episode three against each other and then reveal secrets around the Stone Circle from their past to each other.

Obviously, things are made particularly complicated by Sky’s past friendship with Stella, the stunning but guarded roommate of Bloom. Their relationship is definitely difficult, but in episode four, Sky officially breaks it off when he discovers that Stella told people one of the deepest mysteries of Bloom: that she’s a transition.

We finally see Bloom and Sky get “real” with each other in episode five and share their first kiss. ENDINGLY! But things aren’t that fast, of course. We discover that Bloom has literally spiked Sky with some form of potion as soon as they break up, causing him to pass out as she races out to find Beatrix, the guy she believes has the secret to her history. With these two, nothing’s ever easy.

Luckily, we see Bloom and Sky reconcile in episode six, the finale. It seems the Sky knows why Bloom did what she did. But does that mean they’re back on track with their romance? Ok, not directly. Bloom has also forgiven Sky, he won’t forget what she did any time soon, and his trust in her has vanished. As Bloom asks him what the matter is, instead of asking her that his friend and tutor Silva had just found out that his father was killed, he simply replies, “I’m fine, I promise.” Their friendship has changed.

So, are Bloom and Sky ever going to make stuff work? To find out, we need another season.

Help us know your review. Write it in the comments section and use the Thumb Vote button bellow. 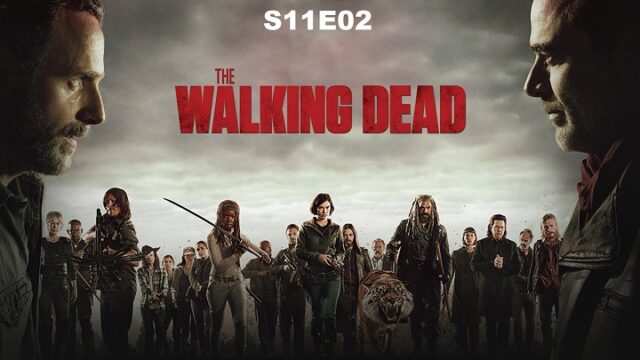 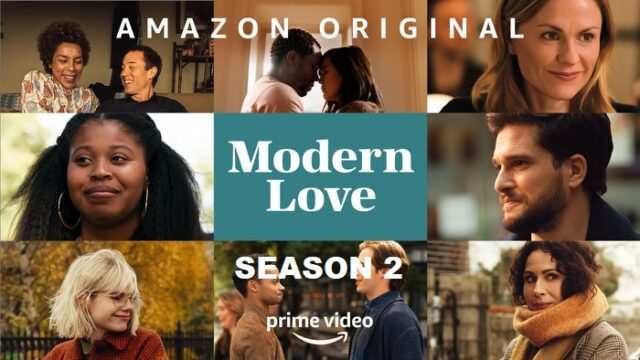 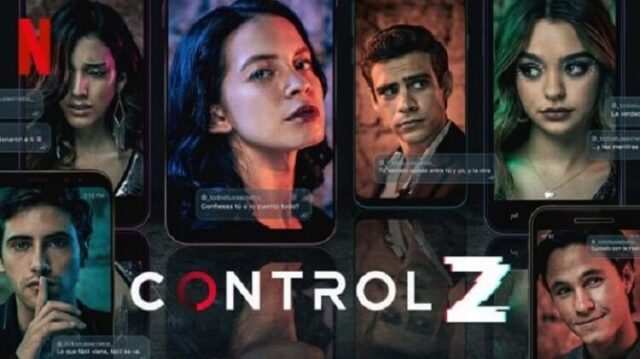