After DSLR sales have declined drastically as a result of fierce competition from smartphone makers, Nikon will now concentrate on its Mirrorless Camera and Digital Products.

According to reports, Nikon will shortly quit making single-lens reflex (SLR) cameras. According to a recent report, the Japanese camera manufacturer would concentrate on digital products once SLR sales start to decline as a result of fierce competition from smartphone makers.

Professional photographers frequently utilize Nikon SLRs and mirrorless cameras. For almost 60 years, the firm has been in the camera industry. However, camera businesses have seen a decline in sales as a result of the advancement in smartphone camera technology.

According to Nikkei Asia, Nikon also intends to concentrate resources on mirrorless cameras, which have gained popularity as a result of more sophisticated digital technology.

Also Read: How to install any APK android apps on Windows 11 in Unsupported Countries – Times Read

Since June 2020, the camera manufacturer hasn’t introduced a replacement for the D6 DSLR, which has served as its flagship model. To counter this, the business has actively introduced mirrorless cameras in its Z-series at various price ranges. The newest Nikon model available in the USA is the Z30, which joins models like the Z50, Z70, and high-end mirrorless cameras like the Z7II.

Additionally, according to the Nikkei Asia article, Nikon has already halted the development of tiny digital cameras. The business will continue to produce and market its current line of SLRs even if it wants to concentrate more on mirrorless cameras.

In comparison to SLRs, mirrorless cameras have grown in popularity because of their small size, lightweight construction, responsive viewfinders, and cutting-edge technology like the ability to employ image sensors to turn light into electrical impulses rather than depending on a large mirror within. But mirrorless cameras are usually more expensive than SLRs in the same market.

Despite being more expensive, mirrorless cameras surpassed SLRs in sales in 2020. In contrast to 3.37 SLRs, more than 2.93 million mirrorless cameras were sold in 2020, according to the data. However, there has been a general deterioration. In 2017, there were 11.67 million cameras sold worldwide, but by 2021, that number had dropped to 5.34 million.

Nikon, on the other hand, referred to the claim as “speculation” and emphasized that it was still “producing”, selling, and servicing digital SLRs.” Future SLR camera development is not addressed in this refutation.

However, since the company’s last brand-new DSLR, the Nikon D6, was introduced in February 2020, and its entry-level D3500 and D5600 DSLR cameras were retired last month. According to the Nikkei article, Nikon will concentrate more on developing mirrorless cameras since they are more compact and lightweight.

But the problems of more recent mirrorless cameras have mostly been fixed while maintaining their smaller sizes and reduced weights. Additionally, mirrorless cameras often provide better video quality, which is helpful for those who require their cameras to do several functions.

Canon, Nikon’s main rival in the dedicated camera market, has also made it known that it is winding down efforts to create DSLRs; the firm declared that the EOS-1D X Mark III will be its final model for professionals in late 2021.

Although it would “for the time being” continue to develop and manufacture entry-level DSLR cameras, Canon will also turn its attention to its mirrorless portfolio.

According to reports, Nikon may join Canon in ceasing to create new high-end DSLR cameras. 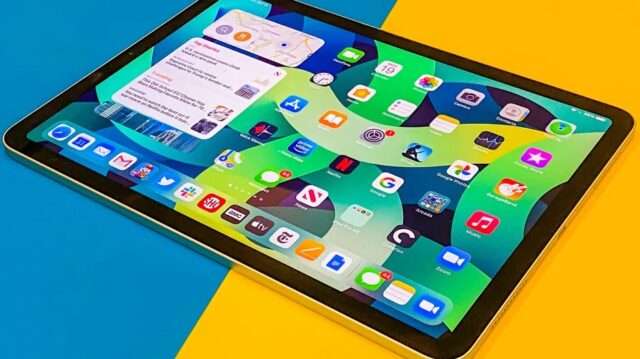 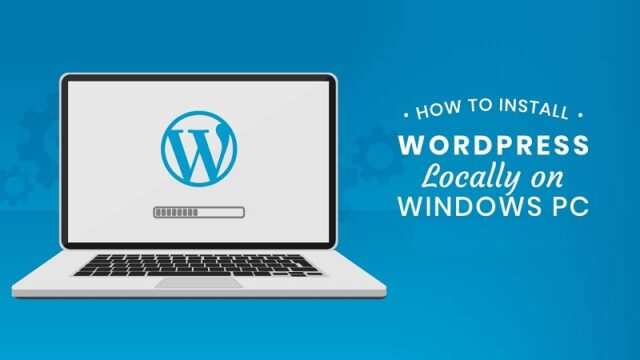 HOW TO INSTALL WORDPRESS ON WINDOWS 11 FOR OFFLINE WEBHOSTING?