According to Ukrainian state television, a residential building in the capital Kyiv was shelled, killing one person and injuring three others.

Meanwhile, Ukraine’s State Emergency Service reports that two deaths were discovered and three people were brought to the hospital as a result of the strike, which began at 07:40 local time this morning.

The fire department’s photos show smoke pouring from the nine-story building as firemen use ladders to rescue the residents.

According to Ukrainian news reports, a Russian missile assault destroyed a TV tower at Rivne, west of Kyiv. The tower was damaged by a Russian air attack, according to Vitaliy Koval, the chairman of the Rivne regional government.

Relevant services are on the scene, according to Koval, and details are still being worked out. Rivne lies 15 kilometres (9 miles) away from the TV tower.

There is currently no information about the victims or injured. The BBC was unable to independently verify this.

According to the UNIAN news agency, a missile strike targeted administrative buildings in the hamlet of Stavische in the Zhytomyr area. According to UNIAN, the strike injured four persons and damaged seven buildings.

Air raid sirens were heard in several parts of the nation on Monday, from Lviv and Transcarpathia to Kharkiv and Odesa.

An artillery round that hit a nine-story residential building in Kyiv caused damage to many flats and floors, according to the State Emergency Service’s Telegram channel.

Russian shelling has damaged Antonov Airport in northern Kyiv, according to officials in the city.

A heavy cloud of smoke can be seen rising from over the airport in unverified social media footage.

Another Round of Talks To Start Shortly Between Russia and Ukraine

According to Anton Gerashchenko, Ukraine’s interior minister’s adviser, a fourth round of negotiations between Russia and Ukraine will begin at 10:30 a.m. local time (08:30 a.m. GMT) this morning.

After Ukrainian negotiator Mykhailo Podolyak declared earlier this week that weekend talks were “productive,” the most positive evaluation yet, hopes for diplomatic breakthrough have risen.

In an online video, Podolyak added, “Russia is already started to communicate positively.” “I believe we will be able to get some outcomes in a couple of days.”

Separate meetings between the US and China will take place on Monday, as fears over Beijing delivering help to Russia intensify. 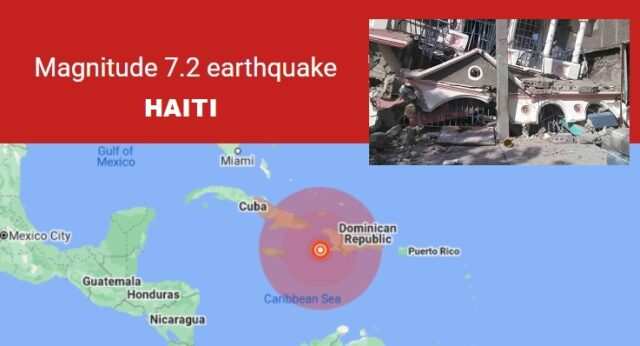 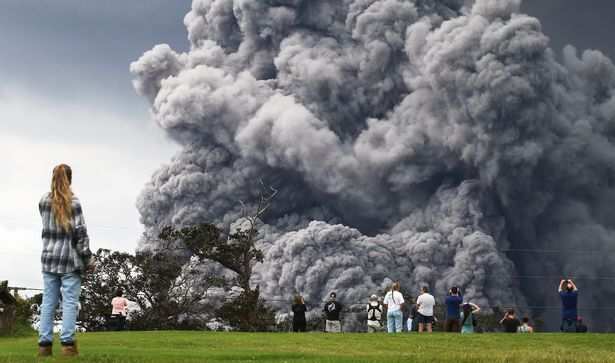