Putin’s sudden attack on Ukraine sparked a barrage of calls from Western allies on Thursday to shut Russia off from the global financial system entirely, but fears of collateral damage are stifling the concept for the time being.

Boris Johnson, the Prime Minister of the United Kingdom, urged cutting Russia from Swift, the financial-messaging infrastructure that connects the world’s banks, during a virtual gathering of leaders from the Group of Seven major countries. He joined a chorus of other senior officials, including Ukraine’s top officials, Estonia’s, Latvia’s, and Lithuania’s foreign ministries, as well as prominent US congressmen.

President Biden, along with other allies like as Germany and Italy, has ruled out the move—at least for the time being. Instead, the US imposed further restrictions on Russian banks, including two of the largest in the nation. These moves impacted 80% of the financial system, and the US claims they will have a similar impact.

Meanwhile, according to European Commission President Ursula von der Leyen, the European Union is set to approve sanctions on Friday that will cut 70 percent of Russia’s banking sector off from international financial markets and limit the amount of money Russian elites may keep in the EU.

While the Biden administration has stated that removing Russia from Swift is not something it intends to pursue, it has stated that it is still a possibility. It has been termed as a last-resort option by EU authorities. One US source familiar with the administration’s thinking said, “It would be an enormous political lift with massive ramifications.”

The threat of action is meant to increase the allies’ diplomatic power, but former US Treasury officials believe there are several reasons why the West is unlikely to pursue it.

One of the most serious is the risk of economic repercussions, not only in Europe but throughout the world. Cutting off the banking system has the potential to sever the whole economy, not just cross-border financial activities. Russia’s gross domestic product was projected to be $1.7 trillion last year, making it the world’s 12th biggest economy.

Even if the global economy weren’t hampered by a two-plus-year pandemic, increasing inflation, supply-chain disruptions, and expanding East-West political tensions, a loss of 2% of global GDP and the immobilization of the world’s top oil supplier might do serious harm to the rest of the globe.

Cutting Russia off from Swift, according to several former Treasury officials, would not only hurt Russia’s economy, but also Western commercial interests and accelerate a move away from dollar-denominated transactions and Western financial systems. China, according to some analysts, would be a major benefactor.

Any major financial sanctions, according to Eswar Prasad, a former top China economist at the International Monetary Fund who is now a professor of trade policy at Cornell University, would facilitate trade with China, the world’s second-largest economy, and erode the dollar-dominated global financial system.

As an alternative to the Western-established Swift payment system, Russia and China have been attempting to build their own payment networks. Mr. Prasad said that while Moscow’s version hasn’t gotten much traction among banks, China’s Cross-Border Inter-Bank Payments System would allow the two neighbours to circumvent the Swift system.

According to a source acquainted with the situation, this is one of the worries held by large US banks, whose executives have raised the issue with the US Treasury Department.

Transactions passing through the Chinese payments system make it difficult for the United States and its allies to monitor and disrupt them. Mr. Prasad added that it also minimizes the need for dollars because commerce between Russia and China may be handled directly in yuan. When dealing internationally, countries frequently employ intermediate currencies like the dollar to lower the expense of exchange rate changes.

Another reason to avoid employing Swift in economic warfare is because there are alternative weapons that exert equal pressure but provide policymakers with significantly more flexibility.

The United States and its allies are imposing so-called “blocking measures” on Russia’s top banks, effectively cutting them off from the global financial system. The West, on the other hand, has considerably more control over the flow of foreign funding by picking which banks to block, allowing authorities to increase or decrease pressure as needed.

Sanctions boost economic costs while limiting unexpected consequences for friends, especially when governments may carve out exceptions. Western oil firms, for example, may theoretically be permitted to engage in a limited number of deals.

Furthermore, utilising Swift, a Belgian cooperative owned and controlled by its member banks, as a diplomatic instrument is subject to regulatory restrictions. Because Swift is governed by European law, disconnection of Russian banks would be imposed by the EU rather than the US, posing a far more difficult political challenge.

Officials in the United Kingdom have been working on sanctions for months. The first wave of Russian sanctions, which focused on freezing the assets of five smaller lenders and three billionaires and were revealed earlier this week, drew private criticism from European officials for being too mild.

On Wednesday, Mr. Johnson met with a group of bankers in Downing Street to get their thoughts on how the package should be tightened up. According to those acquainted with the discussion, some participants stated the sanctions package that had been released so far had had very little effect.

They addressed, among other things, prohibiting Russia from issuing sovereign debt in the United Kingdom. During the conference, though, Mr. Johnson proposed a more severe solution: cutting Russia off from Swift. According to sources who attended the meeting, several executives believed that the prime minister didn’t have a comprehensive knowledge of how Swift operated or the impact it would have on Russia.

A spokeswoman for Downing Street was not immediately available for comment. UK Finance, a financial lobbying organization, was tasked with putting up a Swift primer for the government.

Instead of using Swift, the US Treasury announced sanctions against almost 90 Russian financial institutions on Thursday, including major lenders VTB and Sberbank. It also sanctioned a number of President Vladimir Putin’s oligarch supporters, as well as expanding limits on new sovereign debt to include a ban on selling shares in some of the country’s top enterprises.

The US Commerce Department also announced a set of broad export prohibitions aimed at Russia’s defense, aerospace, and marine industries, as part of a broader package of economic sanctions imposed by the Biden administration.

VTB stated that it has been and continues to be a trustworthy partner to millions of consumers, investors, and stockholders. “We’ve had ample opportunity to absorb the lessons and prepare for the worst-case situation,” it stated.

Sberbank said it is attentively examining “new working conditions” in light of the correspondent account restrictions. The implemented limits have no impact on the security or accessibility of client assets.”

The UK government recently announced a slew of new restrictions, including penalties against more than 100 Russian businesses and a ban on some high-tech exports.

It stated that legislation will be passed prohibiting the Russian government and many significant state-linked firms from issuing debt in the United Kingdom.

The EU has released some of the specifics of the sanctions package that EU leaders accepted on Thursday evening. Mrs. von der Leyen stated that the EU measures, which were planned in close collaboration with the United Kingdom and the United States, would raise Russia’s borrowing costs, raise inflation, and destroy the country’s long-term industrial foundation.

She also proposed a restriction on the sale of aircraft and replacement parts to Russia, as well as export curbs in the energy sector, which she said would prevent Russia from upgrading its oil refineries. Approximately 2019, the refineries contributed in €24 billion, or $26.9 billion, in income to Russia, she claimed.

The EU would also restrict Russia’s access to critical technologies, such as semiconductors, and tighten its visa procedures for Russian diplomats and businesspeople to stop preferential access.

The EU package, which is expected to be agreed on Friday, is the bloc’s second round of penalties against Russia this week in response to Moscow’s invasion of Ukraine. However, European leaders have stated that if the situation worsens, a third package may be implemented.

A decision to cut Russian banks out of the Swift network or to impose sanctions on President Putin and Russian Foreign Minister Sergei Lavrov are among the moves that the EU decided not take with the present package. 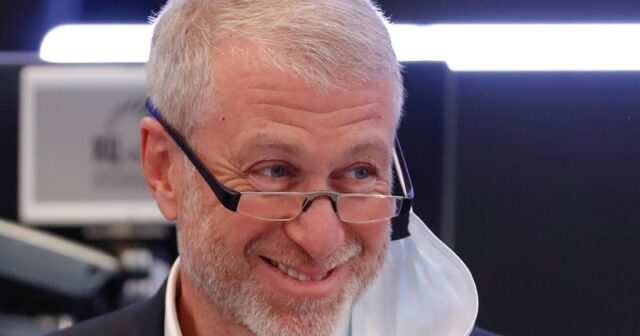 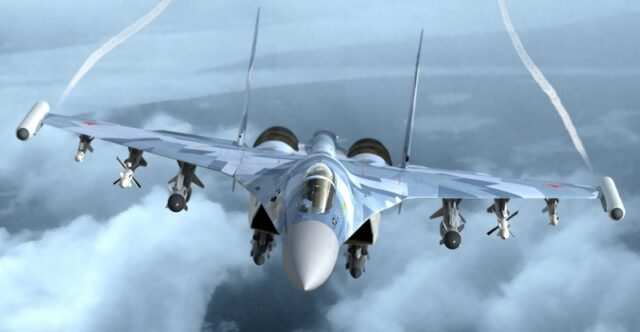 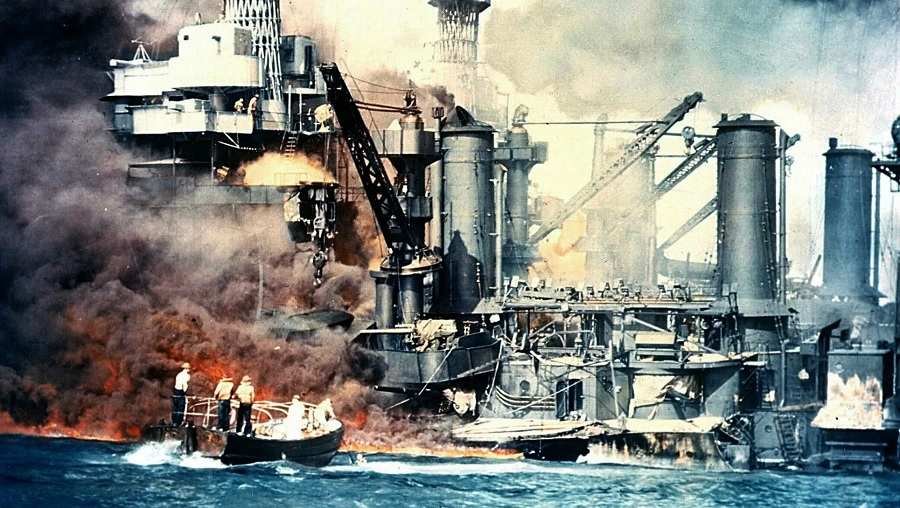