Ursula von der Leyen, the president of the European Commission, has recognised that the broad sanctions imposed by the EU on Russia in recent days in response to Moscow’s military campaign in Ukraine would have a severe impact on Europeans as well.

Von der Leyen responded affirmatively to a Euronews correspondent’s statement on Sunday that “of course Europeans and Europe will have to pay a price for these measures,” stating that “every battle comes at a cost.”

However, the official stated that Brussels is unfazed by the potential economic fallout from Russia sanctions and would continue to support Ukraine with “strong solidarity.”

The EU’s willingness to take in Ukrainian refugees, as well as “financial help” and “military equipment support,” were cited by the EU chief as proof of the bloc’s commitment to Kiev. Ukraine shares “EU ideals,” according to the European Commission head, and is protecting its “principles.”

On Friday, Paschal Donohoe, the Irish Minister for Finance and President of the Eurogroup — a committee comprising of Euro area finance ministers – also indicated that “economic implications” for Europe “will emerge over the coming weeks and months.” “The impact would be different for various member nations,” the official noted.

Donohoe, on the other hand, reassured everyone that the Euro zone’s finance ministers will reassess their budgetary plans in the near future to ensure that the European economy had enough support.

Rising energy costs, as well as declining business confidence and spending, are the two key risk concerns for the EU economy, according to Christine Lagarde, head of the European Central Bank.

She went on to say that “continued uncertainty would almost certainly be a drag on consumption and investment, and will hamper development,” while dismissing worries about the sanctions’ impact on trade.

Valdis Dombrovskis, Vice President of the European Commission, agreed that the “crisis will impact on EU development,” but said it “will not stop EU growth totally.”

Since February 24, the EU as a whole, as well as individual member states, have imposed a slew of punishing penalties on Russia, the most recent of which was the freeze of Moscow’s central bank’s assets.

Last Thursday, Russian President Vladimir Putin declared the start of what he characterised as a “special military operation” in Ukraine, with the goal of “demilitarising and denazification.”

Russia has been accused by Ukraine and its Western allies of waging an aggressive war and attempting to impose a pro-Russian puppet government in Kiev. 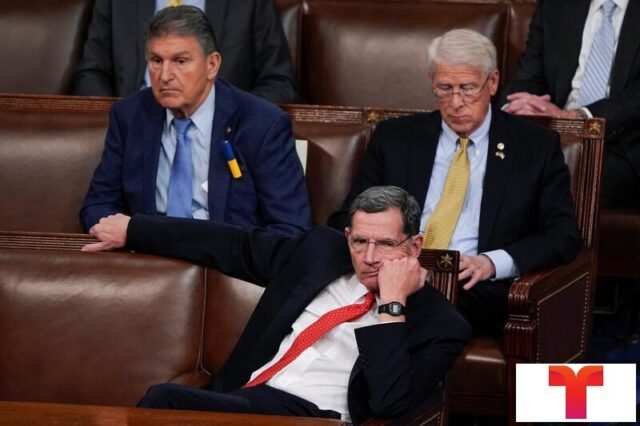 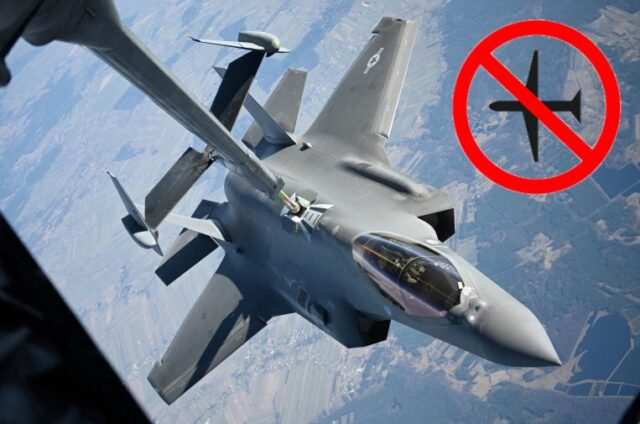 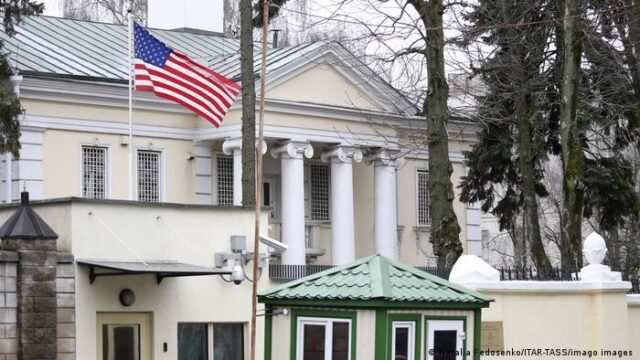