How to Watch Euphoria Finale Online for Free? Euphoria Airing on HBO

Whatever happens on Sunday’s (February 27) season finale of Euphoria, things will conclude on a good note since the TV Show is more popular than ever.

According to Variety, since the season two debut on Jan. 9, Euphoria has nearly quadrupled its audience every episode. The season two opener received 13.1 million people across HBO and HBO Max, and the ratings rises continued with episodes two and three, the latter of which got 3.6 million viewers, a season high. Episode four attracted a similar audience.

If you don’t have cable or a streaming subscription that includes HBO Max, there are a few creative ways to watch the finale and previous episodes without paying anything up front.

Euphoria broadcasts on HBO and HBO Max on Sundays at 9:00 p.m. ET. For individuals who do not have an HBO Max subscription, the streaming portal also gives at least one free episode of Euphoria.

HBO is available at an extra fee with most cable bundles, but not if you subscribe through Hulu or Direct TV Stream. If you add HBO Max to your Hulu membership, you’ll get a free 7-day trial to try it out. HBO Max on Hulu will cost $14.99 per month after the first week, in addition to Hulu’s monthly subscription, which starts at $6.99 per month.

Direct TV Stream prices begin at $69.99 per month and include free HBO Max with some plans (you can cancel at anytime). The Choice package ($89.99) includes 90+ channels, unlimited Cloud DVR storage, and three months of HBO Max, Showtime, Starz, and EPIX for free.

The Ultimate plan ($104.99) from Direct TV Stream offers everything from the Choice plan plus over 130 channels and unlimited Cloud DVR. The Premier package includes over 140 channels, HBO Max, and other subscription channels, as well as three months of free Epix. 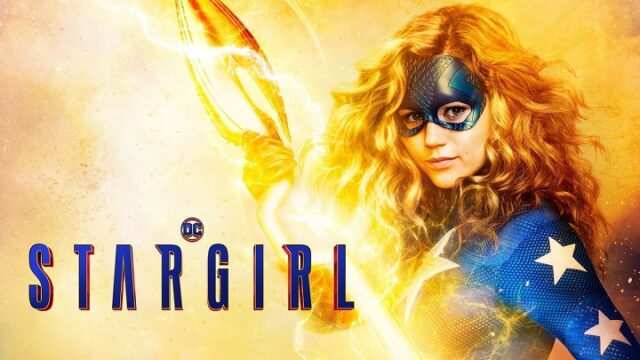 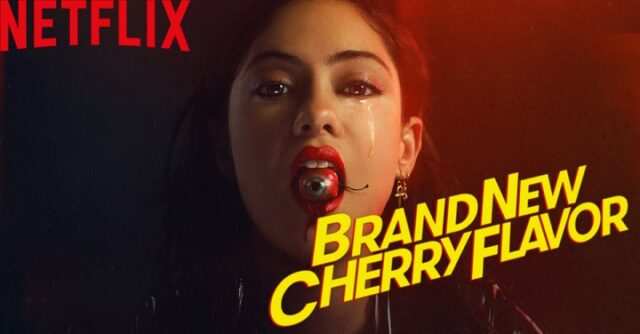 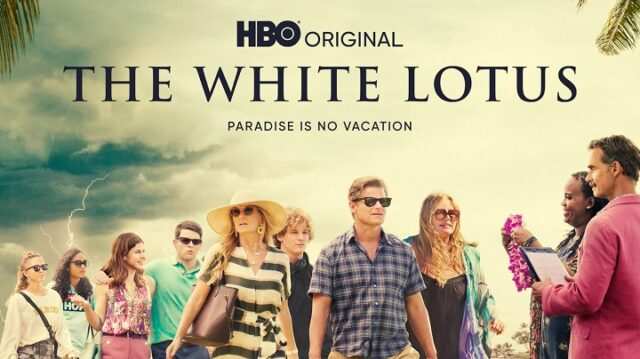