A New Satire TV Show, ‘The Prince’ Featured a Parody of Prince George (8 year-old) and the British Royal Family. The Show is Available on HBO Max.

After HBO published all 12 episodes of The Prince at once, fans can now watch the programme on HBO Max – and a new full-length teaser has lots of familiar royal faces.

Several royal enthusiasts on Twitter disagree with the satirical caricature of Prince George, who celebrated his eighth birthday last month. But, some people are really enjoying the show and sharing their opinions and memes on Twitter as well.

Plus, we see the Queen swearing and firing a pistol later in the video, so we’re anticipating some shocking sequences in the programme.

Another scene in the teaser shows Prince George going to school and playing with his sister Princess Charlotte, while Prince Louis throws a tantrum and smashes a tea cup.

Here’s the full trailer of “The Prince” on HBO Max:

These are YouTube videos that have been integrated into this website. Or, you could discover the same content in another format, or more information on their web site in general.

In addition to Gary Janetti, who is also the show’s writer and executive producer, other well-known actors include Orlando Bloom as Prince Harry and Sophie Turner as Princess Charlotte.

This humorous perspective on the future king of England’s youth is told from the prince’s point of view. The young prince’s succession isn’t likely to happen anytime soon, but in each episode he’ll navigate his way through life as a prince in modern times, from the 775 rooms of Buckingham Palace to his family’s sea of corgis to elementary school. 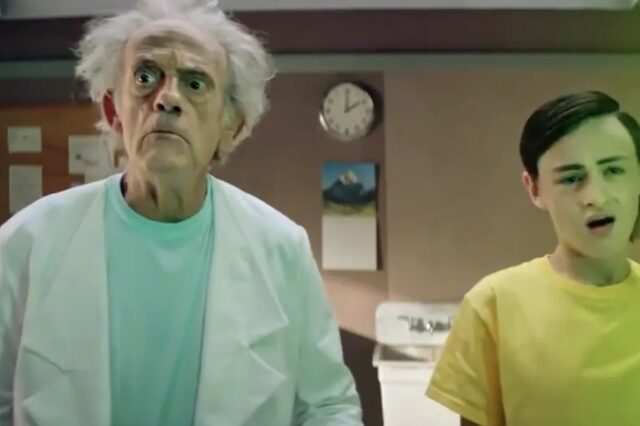